Did You Know that Beckham Owns 22 Supercars?

Does this song ring any bells in your mind? Football and Liverpool, isn’t it? Well, connection with the one of the most ‘decorated’ games of the world has made this song by 'Gerry And The Pacemakers' a legendary piece in the history of sports. The football fever is on its high and what’s more interesting is the fact that this sport knows how to earn monies. Don’t believe us? Here is a fact: The most expensive supercars of the world have football players as their proud owners.

Today football is considered to be one of the best money generating sports and why not? Have you ever witnessed the craze of the game among its ardent lovers? If not, we bet one meet with a football fan is enough to convert you into another football lover, as for them this is not a game but RELIGION.

It’s time now to check out some of the most exciting supercars collection these top rated football players own: 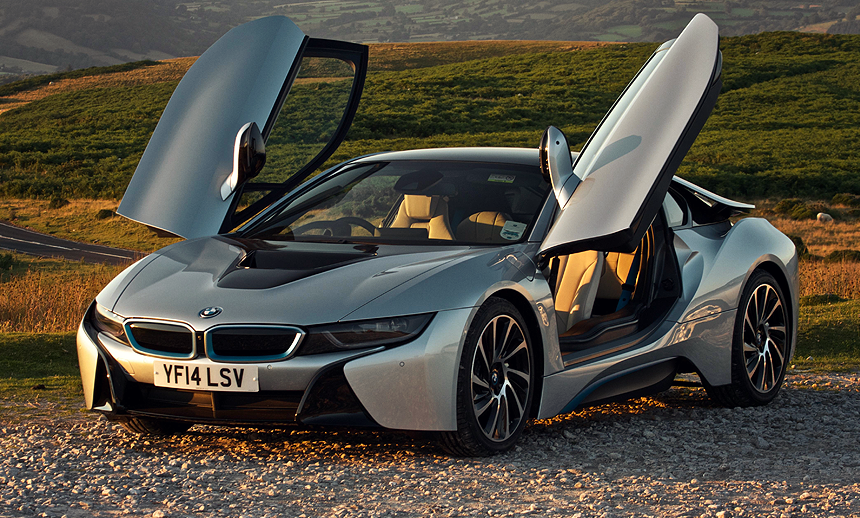 The one thing that football players love, of course, after scoring well on-and-off the pitch is the sexy supercars, and Wayne Rooney is not an exception. In fact, believing the rumors, he is one of the highest paid players in the Premier League. This famous footballer has lost his heart over many beauties over a period of time, among which some popular names were of Range Rover Overfinch, 2004 Cadillac Escalade and BMW X5.

Today he has a nice collection of some of the mesmerizing exotic supercars that you will fall in love with. His prized possessions include the likes of BMW i8 hybrid sports car, Aston Martin Vanquish S, MINI Cooper, Audi RS6, Lamborghini Gallardo Spyder and Bentley Continental GTC in silver color.

Extraordinary people need something extra special to define their likings and suit their status and Frank Lampard enjoys this status quo. He always give preference to quality over quantity and this is the reason why a little yet rich collection of exotic luxuries. He owns only 3 cars but once you know the name you will fall in love with his elite taste.

Ferrari 612 Scaglietti, which is entirely made of aluminium that is used to make aircrafts, is one if his beloved cars. The 4-seaters Scaglietti can attain a top speed of 320kmph and is capable of sprinting from 0-100kmph in 4 seconds. Other two beauties are names as Aston Martin DB9 and a MODIFIED Mercedes-Benz G63 AMG. 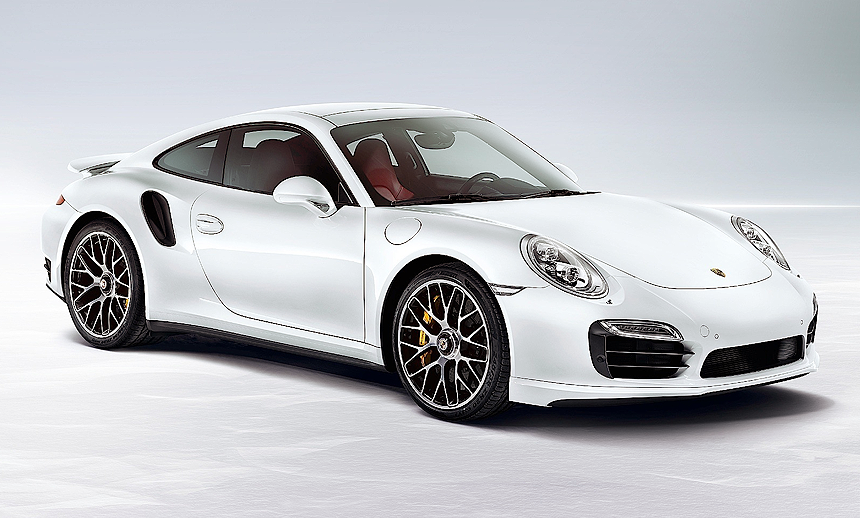 The world was at his feet in the year 1999 when he used to be the most expensive teenager footballer of his time. However, recently he has lost the charm of his golden era but as far as the money is concerned, he has earned enough.

Earlier he used to own a Chrome Aston worth £170,000 but later on the player sold his car. Currently he owns a Hyundai Veloster and a Porsche 911 Turbo S. Well, have you heard the story behind Jermaine and his Porsche? Sources claim that Jermaine ABANDONED HIS PORSCHE at a Spanish train station car park and almost forgot about it. The car invited collective parking fines of more than £400 for being there for around 3 weeks before Pennant’s friend picked it up. 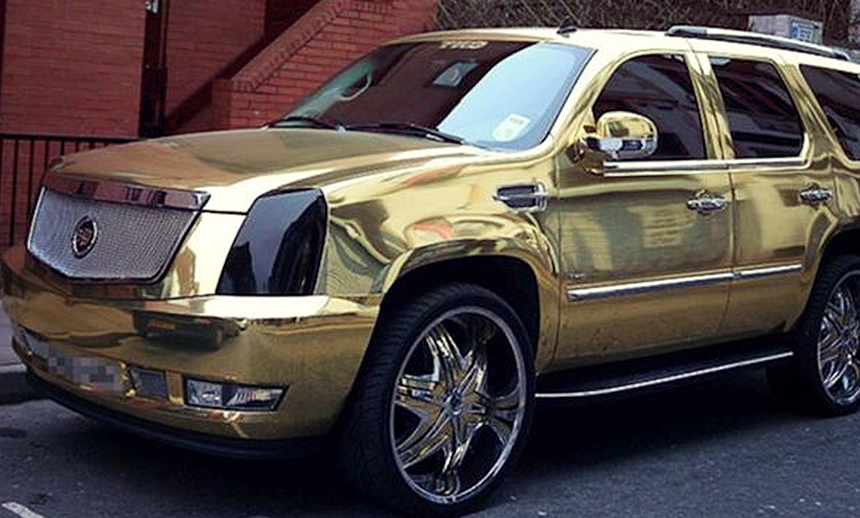 Sometimes too much money and success can damage your sensibility and it seems like El Hadji Diouf suited best as an example for it. For one reason or the other he always remains in the limelight, but mostly for his bad choice of words, and cars.

He has popped many eyes when driving his bling-tastic Cadillac Escalade worth £85,000. Apart from the golden-goldy Cadillac, the hot-mind also owns Range Rovers, Mercedes-Benz SLR McLaren and Lincoln Navigators. 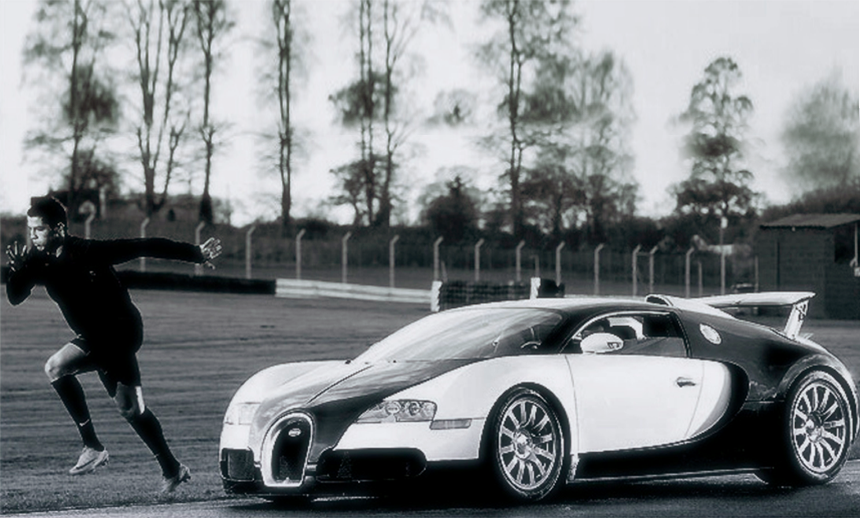 Spell bounded! Awestruck! Speechless! Cristiano Ronaldo – the sole reason behind it. Once you know his collection of cars, you would wish to delete the last 10 minutes from your memory. He is not only a dedicated football player but an ardent car aficionado too. He owns an incredible amount of 19 cars in his collection and each one them belongs to a luxury brand. So, hold on your breath as here’s the list begins: 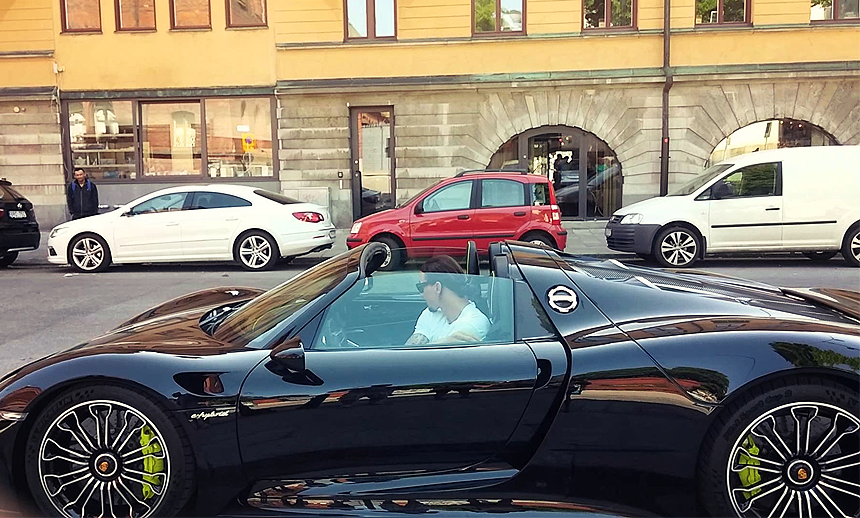 The Swede footballer is known for his lavish lifestyle and what’s much better than his exotic fleet of cars. The Manchester United player has recently shifted to Manchester and got his £1.5 million fleet of super luxury cars shipped over from France. His total collection boasts of 10 premium cars and they are: 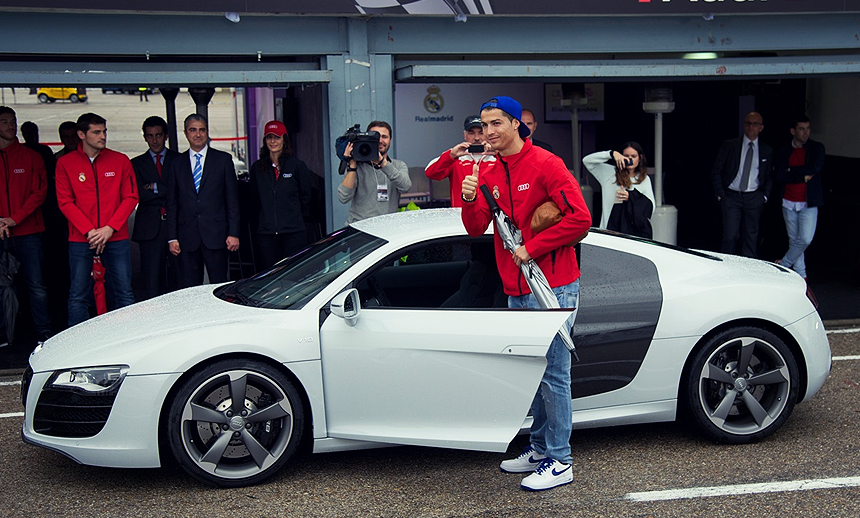 The Brazilian lad, Neymar aka Neymar Jr., made his $50 million ‘kismet’ with Brazilian National Squad and FC Barcelona and, of course, the endorsement of Nike & Police Eyewear added more to the worth. And this is how he chose to spend his earned wealth:

Man! We guess soon he will be in the Forbes list of billionaires around the world. 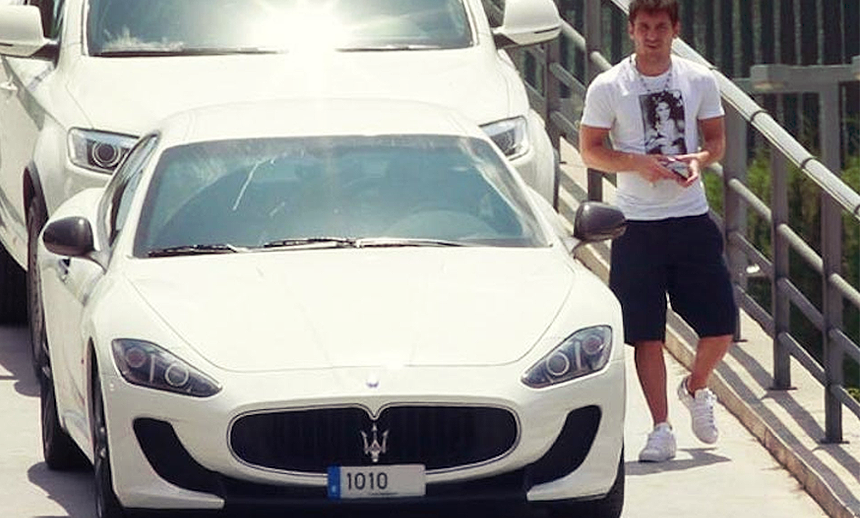 Another highly paid footballer and usually being called as the‘Prince of Soccer’, Messi is one of the most composed and balanced footballers in the history of football. His mind-blowing dribbles and magical passes prove that he is an unstoppable force. The mesmerizing beauties standing in his car garage are aptly justifying his princely status. 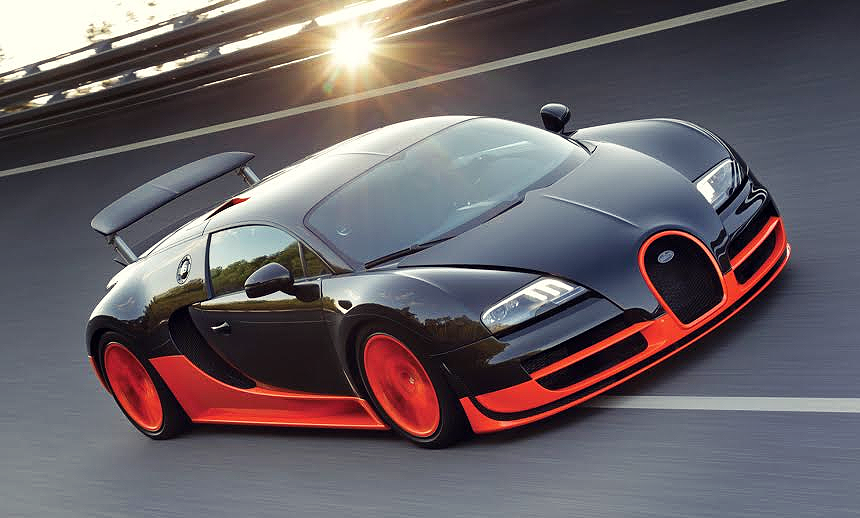 Apart from holding expertise in rolling down the ball (we mean football here!) to its destination, Ronaldinho is also known for his entertainment skills. Like his character, his fleet of cars too justifies the title “entertainment”. This Brazilian footballer holds a good taste of luxury, as defined by the supercar collection he has – Bugatti Veyron, Audi Q7, Mercedes-Benz E-Class and Hummer H2. 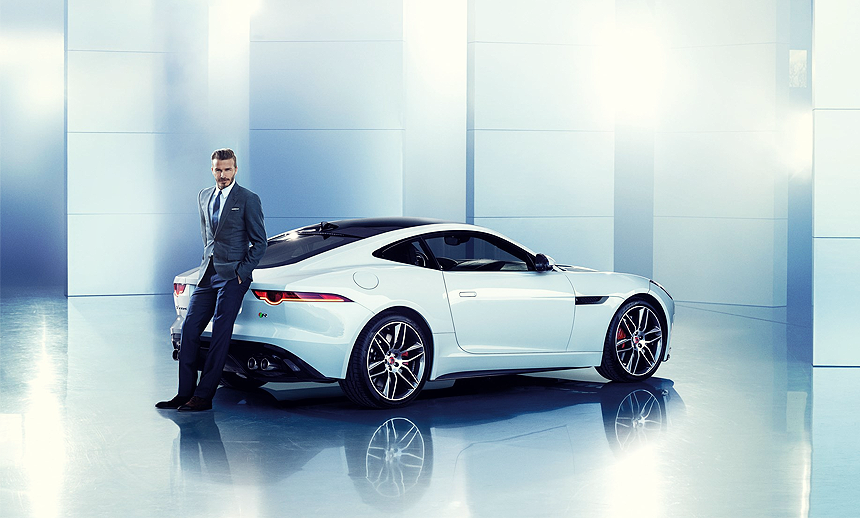 Does he need any introduction? We hope not. The soccer player has solidified himself as one of the biggest and greatest sports personalities worldwide. The popularity of the player is evident from the famous British Indian-themed comedy-drama movie – ‘Bend It Like Beckham’. His success is not hidden from anybody and so one shouldn’t be shocked knowing the number of cars he own. 22! (We can’t breathe!)