You Cant Die in Volvo Cars â€“ Volvo for Life

Very few of us are aware of the fact that the Swedish carmaker, Volvo, has always focused on providing a safe ride for the passengers of its vehicles. Being simple yet intuitive is the forte of Volvo and its view of luxury is very much different from its peers. Making things easy is complicated and it requires confidence to remove rather than to add but Volvo has overcome every such challenge to make the already complicated life simple.

Volvo is a Latin word which means “I spin”, “I twist” but with time the meaning has evolved to be “I roll”.

Right from its inception, Volvo has worked towards 3 core values – care for the environment, quality and safety. This isn’t new with Volvo as time has proved that the company has made many innovations in the area of safety for its passengers. Volvo has claimed that by 2020 it will provide “DEATHPROOF” cars and when it comes from Volvo, it’s not hard to believe. Nonetheless, according to the last survey conducted by IIHS on the 2011 year models, out of the 9 cars that have ‘Zero Driver Deaths’, Volvo XC90 4WD is among the list. 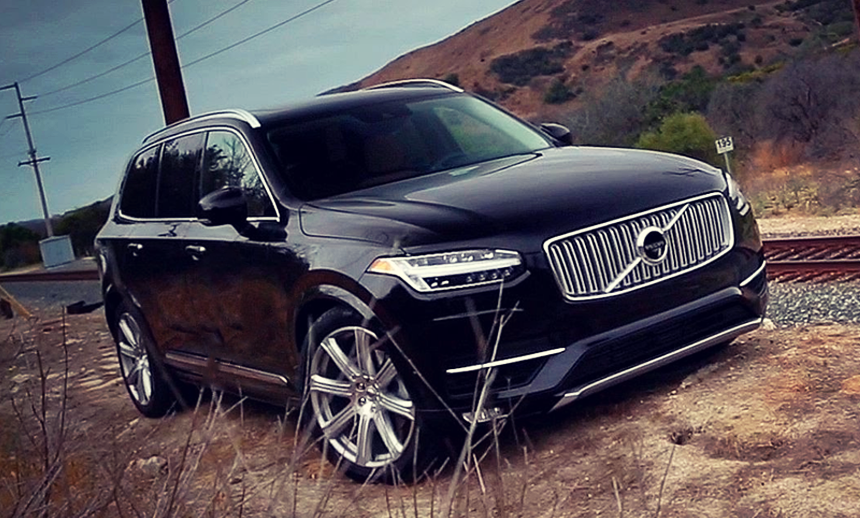 Let’s check out what in the history makes the ground for the company’s claim to provide ‘DEATHPROOF’ cars in next 3 years: It was also the first model to have v-shaped separate circuit brake system that works even when one of the circuits shuts down. Apart from this, the company has also introduced Alcolock system that prevents the driver from driving the vehicle when the latter is under the influence of alcohol.

So, what’s your take on the recent pledge by Volvo? Do share your opinions and feedbacks in the comment section below.