Vivacious, bubbly, fresh and beautiful and the dimpled smile are the words that come to mind when one thinks of Preity Zinta.

Not one to need any introduction, her oeuvre of movies includes all genres of films that were runaway hits. 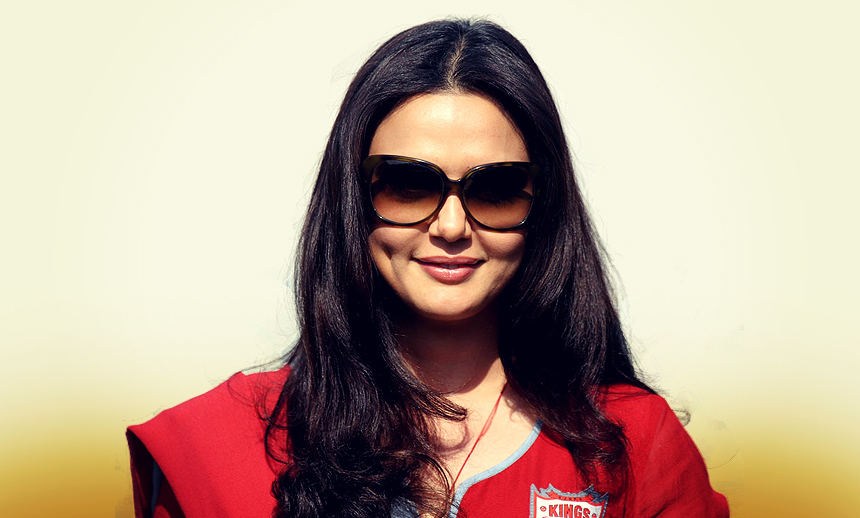 Not having confined herself to Bollywood, she is also the co –owner of the IPL team Kings XI Punjab, a TV presenter, social activist and a stage artist. Known to speak her mind, she has made bold statements that have won her bravery awards and admiration from the public.

Wow! What a lady.

Her choice of car being the hulking Japanese slanting L  is a sensible and honest handpicking that lead foots the practicality proposition along with oozes of oomph factor in totality. 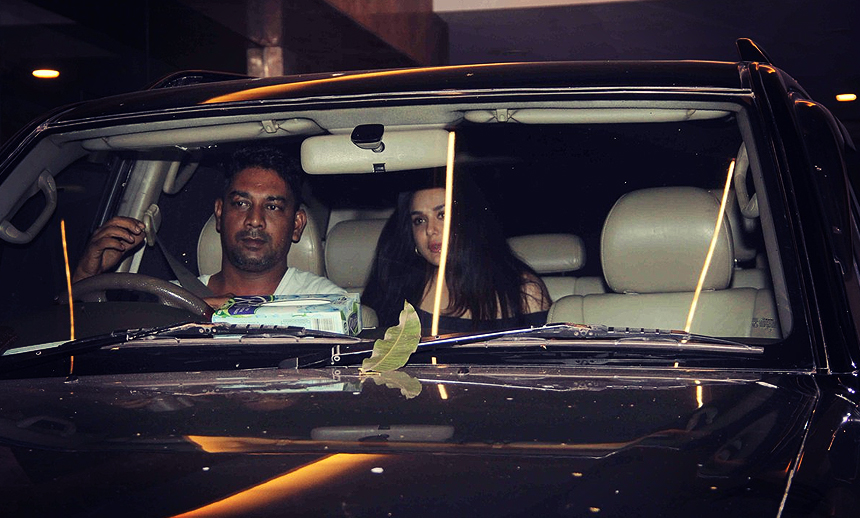 SUVs truly rule the roost when it comes to making an emphatic presenting relating to one's swanky four wheel ride.

Bollywood's love affair with exotic and fanciful SUVs is never a miss hit for the huge fan following.

Preity Zinta's exotic ride is indeed fulfilled by the unique and distinctive second generation Lexus LX 470, which exudes grandiosity quite well compared to the popular German SUVs. Lexus, the luxury division of the automotive giant Toyota has been revered worldwide for its ever reliable vehicles and this is conveyed perfectly by Preity's successful ownership experience with this grand picker.

Despite being an old timer, the SUV still manages to grab attention by its classic boxy design and a solid build quality and qualifies to be a wishful collector's item for brand patrons. The XXL exteriors lend a macho impression and make the owner feel like the king of the road. Sharing most of its parts and body panels with the Toyota Land Cruiser is an added feather in the cap.

The quad shaped headlamps along with the pronounced radiator grille have gone down well in the history books while being a stepping stone for Lexus's future model designs. The pronounced wheel arches towards the side along with a no nonsensical rear end enhance the appeal of the SUV. 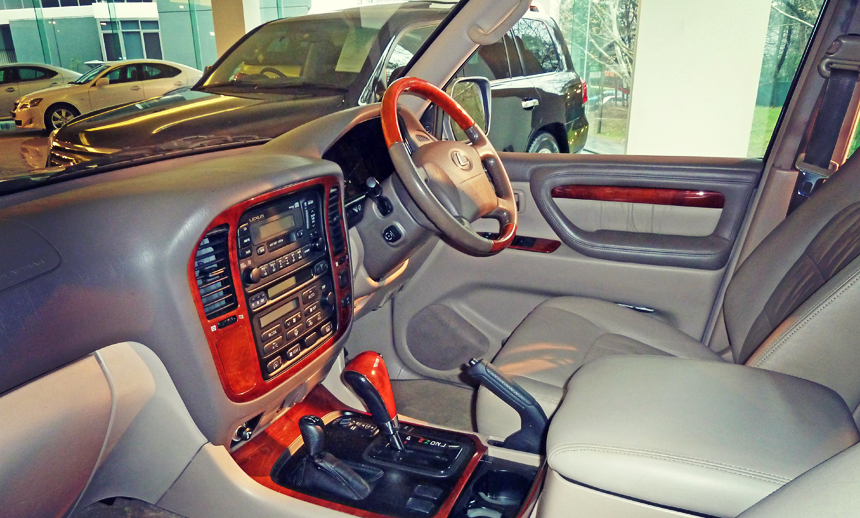 One is greeted by the most pragmatic interior layout in the Lexus LX 470 and it literally surpasses your expectations with the meticulous arrangement of buttons and control switches on the dashboard and high quality leather seating of all time.

The central console's look appears old school on first impressions but once you toggle your way through its functioning and mechanism, the belief is re- emphasized that everything has been well thought of and executed, in keeping with the brand's philosophy.

Doing honors under the hood is a massive 4.7litre V8 petrol motor singing a perfect Japanese tune of valour and might!!!

Its propulsive and blistering performance is evident from the word go. Its anywhere go capability is the real deal breaker courtesy the Adjustable Height Control (for the exciting off road adventures! Ah you'll cherish every moment of it with this nifty feature) along with a host of other safety features such as vehicle stability control and electronic brake force distribution playing a fastidious role to keep the premonitions at bay. 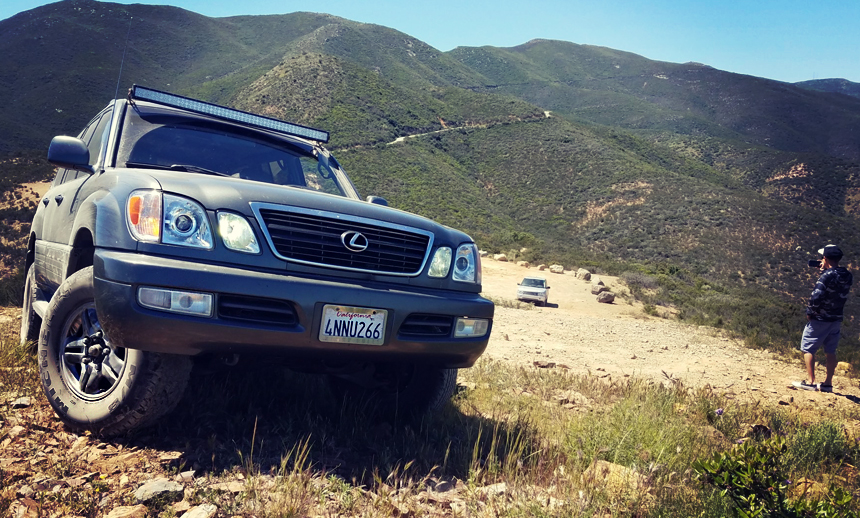 A first in class segment feature known as the adaptive variable suspension gives you the privilege to dwell deep into the Eastern theories of damping forces that suitably garner you the extra hands on learning. The all- time favorite SUV is one of the most sought after possessions for Preity who indeed has a liking for finer things in life. This lady has surely conquered our hearts. Kudos to her and the many roles that she has dawned, living life to the fullest because Kal Ho Na Ho.