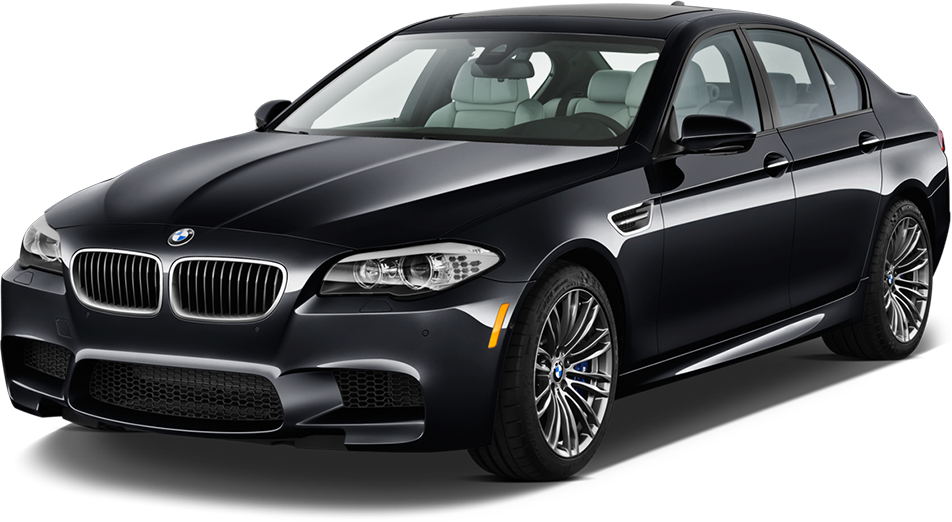 Within 29 minutes in
3 easy steps.

Indian motorcycle makers were earlier known as American-Indian. It later transformed into Indian. You can guess the bike by its unique body structure or design. Which is heart rob for the audience across the world. It not only has a swag design but the performance and comfort are the USP of Indians. Now, you can own the Indian super cool bikes in India, since it has entered with its best models into the Indian automobile market.

Indian being the unique bike, when it comes to design, that is no similar to other models. Though it has got high competition with brands like Harley Davidson, Honda, and many more. But, Big Boy Toyz had used Indian in its portfolio. Which has been one of the best-selling bikes in the transaction list of Big Boy Toyz. Do you have used an Indian bike? Are you finding the best deal for your used Indian? Well, Big Boy Toyz is the biggest second-hand extravagance vehicle hub, which will give you the best deal for your used Indian bike. Visit us!

Indian is one of the most successful brands in the US. Which is known for its uniquely designed models. Yes, we know, you might sometimes guess the Indian bikes through their unique designs. It is renowned superbikes because of its styling with high performance. You can own Indian in India today since it has entered with the best unique models, which will make you crazy over it.

Earlier the Indian was named as 'American-Indian' for short adaption of name it was named 'Indian.' The 120 years of experience in flawless making of superbikes, yet delivers the unique designs, which looks no similar to preceding models. So, being unique is their quality and continuity. It is a perfect match for Indian roads, but buying your dream bike is not everyone's cup of tea. Not to worry! Big Boy Toyz has a variety of Indian bike models, which are pre-owned. You can buy these pre-owned Indian bikes anywhere across India through our platform, which is the most trusted one in the Indian pre-owned automobile market. We deliver pre-owned Indian bikes at a comparatively low price range.

How to sell your Used Cars

At BBT, we strive to provide the quickest and most hassle free car selling service available. Getting a great deal on your vehicle can often be tricky, that’s why at Big Boys Toyz we’ll value your vehicle based on its condition and current market value.