The world is shouting, howling and screaming as soon as any crazy supercar videos come online. Not only in a matter of hours the video becomes viral, it is talked about and featured almost everywhere. Car enthusiasts wait eagerly for any update and when that update comes in the form of a beautiful video nothing could get better than that. Be it a car launch, a car review or a drag race. When it comes to videos, accelerating cars are really exhilarating!

Here is a list of videos that have been breaking the Internet in all the right sense. 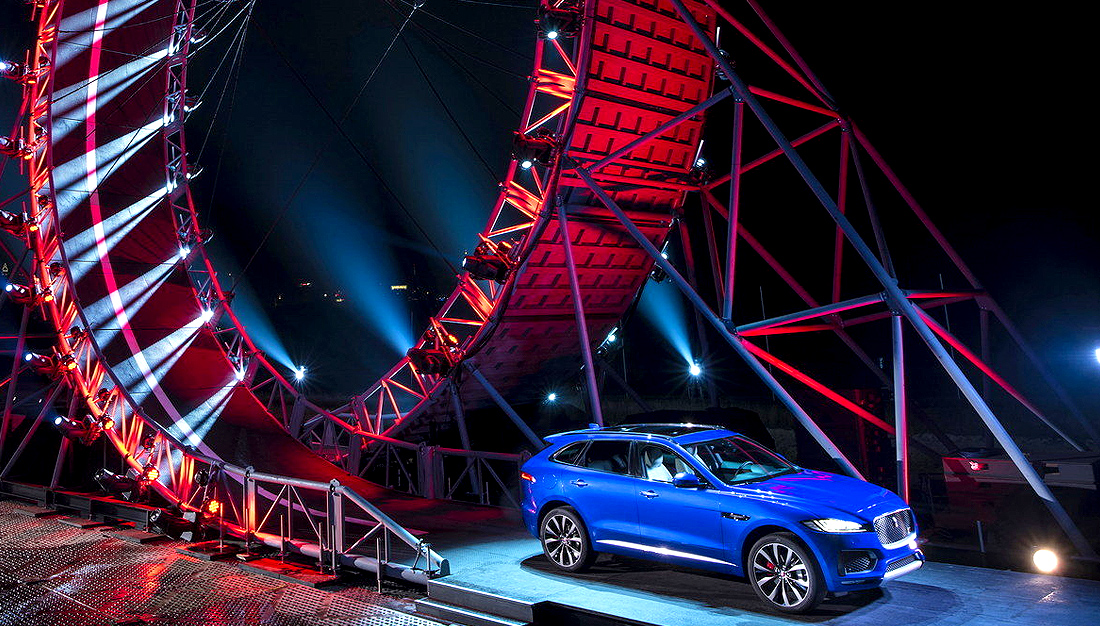 Automobiles are equal to horsepower! The most clichéd and stereotypical line we have ever heard and unfortunately believed to a certain extent. But Jaguar, being the creative brand it is, has broken all boundaries by making the Guinness World Record of creating a racetrack in the form of a 360 degree loop. An inspiration to not just the other supercar brands of its league but also mere mortals like us. The main aim behind this spectacular idea is to show that the all new F-Pace defies all rules of gravity. Stunt Driver Terry Grant is not just the driver behind the wheels but also the first spectator of the super agile, super fast and super light F-Pace. Definitely without shame we feel some jealousy towards him. Watch the video here. 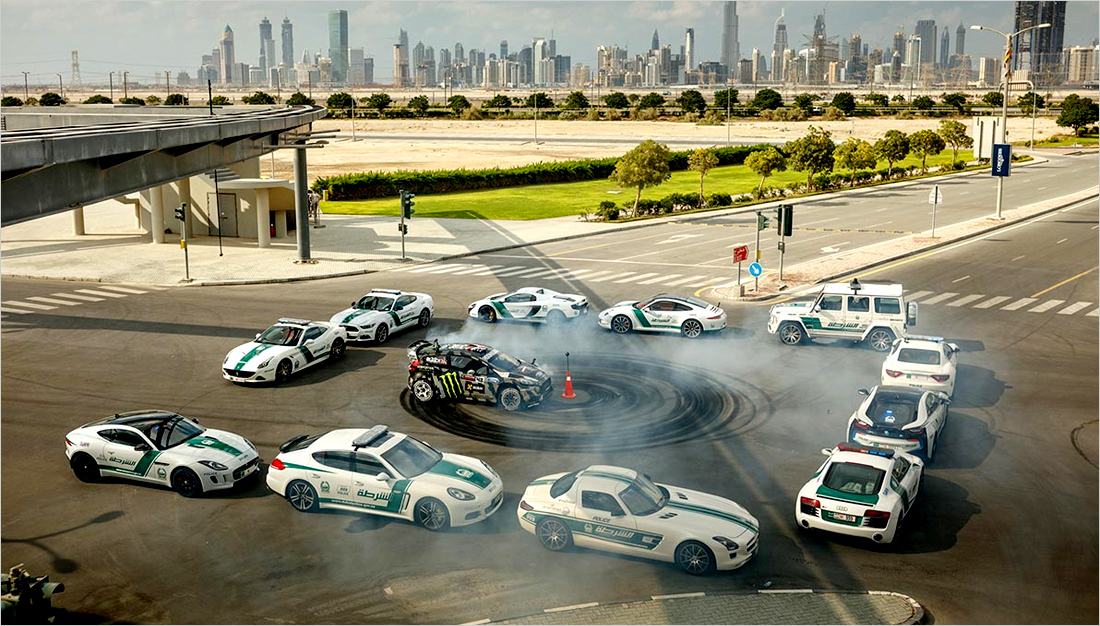 Has it ever been so, that something has come into your notice which completely leaves you awe struck? Probably you have but then again this is on another level. Has it ever been so that you have witnessed something which has been so bizarre and so out of the world yet so exhilarating? Probably have but then again not as outstanding as this. This video of Gymkhana Eight is definitely class apart and tagging it as another car drift video would be completely unfair towards the video. Ken Block is a man with a mission. He makes sure that you go all "ooh!" And "aah!" while watching the video. Mr. Block is a daredevil and surely not someone who would take the easier road, Hint: Driving across the mud pools. If you're still by any chance wondering why it is breaking the Internet then wait till Block drifts around the moving Boeing. Yes you heard it right; A MOVING BOEING. Watch the video here. 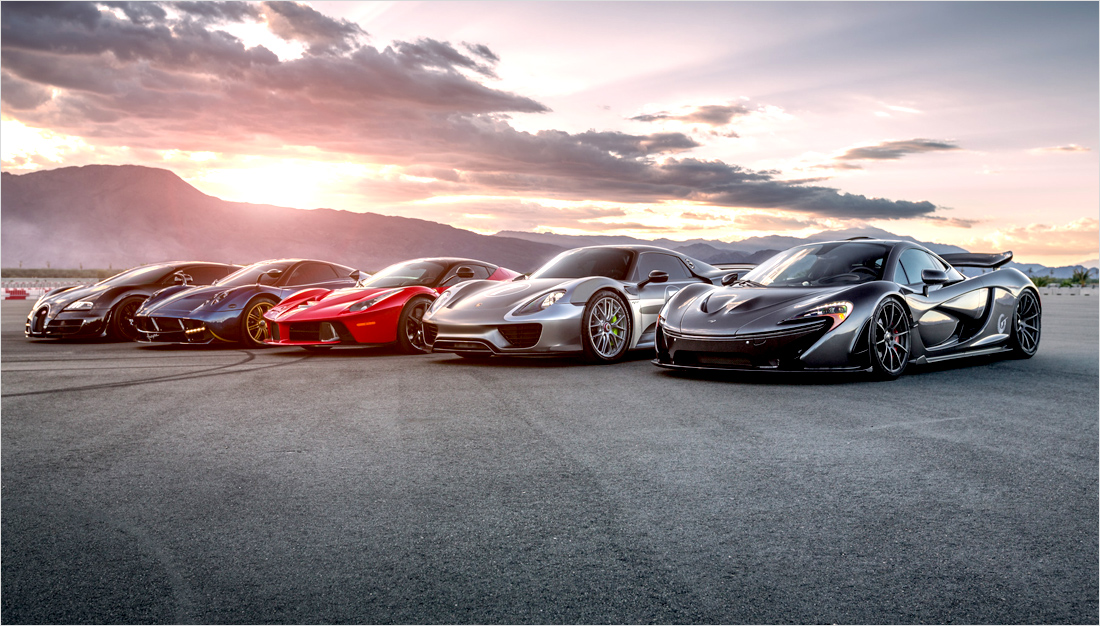 We feel Hypercars are termed as "Hypercars" because they are supposed to make you all hyper. Well that's too many hypers in one sentence but then that's how one feels when one sees a Hypercar whether in real or in reel life. A mere sight of any hypercar get one all hyperventilating and here, in this brutal video we have got all five of the best Hypercars; Ferrari LaFerrari vs Porsche 918 vs McLaren P1 vs Bugatti Veyron Super Sport vs Pagani Huayra. These cars are the meanest, the baddest, the fastest and the most expensive production cost modern day Hypercars. We have all heard, read and learnt the famous theory of evolution by Darwin and definitely the evolution of Hypercars could be attributed to the competition amongst these big daddies of the world. And as for us, we just consider ourselves lucky enough to witness so much technological advancement that sitting at our homes we can watch videos of such big events (Surely bigger than any for a car enthusiast). And still if you feel the need to ask why this video is breaking the Internet, Go watch the video here!