Designating the ‘peerless banderole’ tag to the prodigious ruminative configurations was one among the contented epilogues of having been familiarized with the whopping dischargers from the very start! Ok, we are terming it as a trumped up ‘ace in the hole’ going in our booty to give weight to our far- fetched motoring genetics. Not daydreaming about the settled and old hat sort of beginning with phases, an oddball lusting for the capstone iterations made way for a double date with the zippy Range Rover Velar SE…..

Actually it was on the cards even before pinpointing the influential name…..
To be very honest, the hankering for something out of the typical matter of courses made it come through. And how about a different kind of a rhapsodic unequaled meeting with the big -sized Brit!

1. Getting a fix of its worldly-wise urbane bearing! One of the convivial prescribed categorical which leads to stumbling upon the deep seated cultured conducting for the masterly Range Rover.
That’s like proving the Velar’s ‘well -heeled maneuvering’ poles apart theory for a resolute reconciling with the societal patricians…. 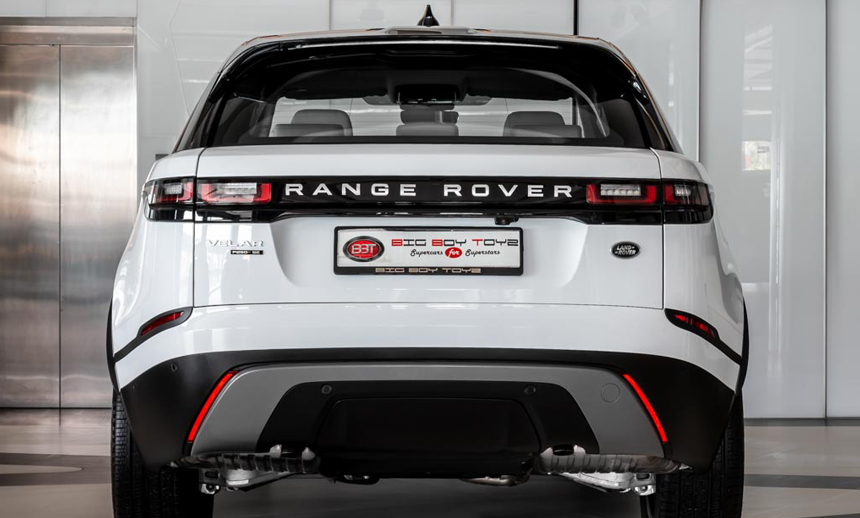 Off course, no second opinions needed! Try tracking down its charismatic aftermaths……one belonging to the enchanter seeable (exterior visuals) and the second confined to the groomed inside feasting….. Ok….let’s Add this one too! Going by the revered illustrations of the high principled appraisers, the Range Rover Velar appears as a primped synergist accompaniment ministering the shipshape fervent proceedings.
Rightly so! If you were trying to draw and revamp the fire sinew skills from the notable ringleader, “Supercharged”!
Hahaha!
Why not….. Consider it as stirring rapid fire interactive round to grind away the mainstream figurative cardinals.
And luckily for the colossal English inventive, repetitive reflex utterances for its massive 2 Litre Inline 4 turbocharged petrol motor mated to the eight speed ZF gearbox is deemed to take place in the most unconditional way.

Was the P250 numeral disclosed early on?
No issues!
We wanted to relate it to the potentiality figurative actually to be very honest….and this one’s a no slo uch trooper guaranteeing you the long lasting cynical smile.
Ah! Add to that some hysterical gestures too….

Soon you can regard yourself as the king of the castle wanting to commandeer the top drawer automotive down pats in your favor.
Certainly the Velar’s thriving under the hood constituent has heaps of contributions to make to your continued partisan’s trials.

4. No flipside to the enlisted label we guess! Surely it wasn’t built for the fainthearted and the like.
The SE autonym being a gala treat from the British Manufacturer merits a staunch affection, thereby taking the mingling ahead of a mere ‘see appreciating only’.
It’s not ordinary, right? Even the nitpickers will be spared of a thoughtful drilling to bring to light at least one infirmity to do justice to their determining intent.
And the Velar will undoubtedly leave the speculative attaches far behind as it mirrors your impeccable flawless self -styled personification in its daily grind of dealings.