“Racking our brains for crowning a gilt edge blue ribbon to the unparalleled development of entities bearing the aristocratic tag in our possession, a scintillating gut reaction propelled us to spotlight the dignified denizen from Italy which called for a more than emotional and tear jerking engagement than usual.”
The bookish and scholastic name of tune of the revered Romans is instinctively unpretentious that gets a palm of laurels when viewed in the matter of fact….unembellished semblance.

And there it stands in front of us waiting for a go along green nod of appreciation courtesy its well- disposed singularity of a cultivated genius bearing the statuesque Trident up there in the middle.

A shade of regality materializes as the glorifying cognomen by the name of Maserati Quattroporte sets in motion a tantalizing hankering for eminence, which articulates your fine peculiar line of distinction to have the peerless rubberneck for!! Being smitten by one of a kind ethereal gander, the cream of the crop hailing from the Italian roots gets the ball rolling for a fascinating making known which is in sync considering its stately repertoire and your unparalleled polished and well -bred demeanor for a life- long consanguinity. Does it lend you to frame exquisite descriptive liners to construe your sentimental tryst with its captivating exteriority! It surely does. That easy on the eyes front end with the winsome Trident insignia seems a perfect culmination of a high brow and glitzy showing up, while the colossal side outline seems as if it has been imagined to the next level, by a staunch connoisseur of first string conceptualizations, coming out well on the sketching boards. Relegate the charming rear end for those sequences of just for grins followings from the public!!! The saga continues as Maserati has got a wonderland of stupefactions and whammies in proceeding with its mastermind cabin that accords the good vibrations for a full bloomed coddling!
Raving over the “Sabbia” interiors brings to light an unordinary “same wavelength” matching spree of the Romans. They’ve crafted it to perfection and it feels as if sitting inside opens a monumental gateway to the happy hunting ground…..or perhaps the seventh heaven….! The seats with their exceptional snugging individuality grant a kingly thrill for the honored and the affair keeps on truckin' with the adroit 8.4 inch touch screen that is at the helm of exceptional functionality and mechanism. No second opinions needed. Of course, the Quattroporte badge on the dashboard along with the chic clock in the centre summons that Maserati wants to be at the zenith of the “in vogue” phenomenality relying on its tried and tested design specimens which has a never- ending wow label attached to it.
It’s a different world altogether once inside the sumptuous cabin of this gracious sedan, every bit of which feels like a drool worthy Italian feast. The sacred subtlety of potentiality with a deluge of high spirits perhaps is the paramount forte of Quattroporte’s supreme predominance which comes forth by virtue of a zesty and peppy 3 Litre diesel turbocharged V6 motor that heaps upon a healthy “in fine fettle” 275 PS of power and 600Nm of torque.

Acquainting oneself with the substance & meaningful promptness and eager headways would require a significant bat of an eye engagement with Maserati’s rudimental tactics of coming out strong rather than being involved in the usual dictionary exploring praxis.
Yanking a forceful follow through, the Quattroporte steams ahead with utmost urgency and vitality which tempts you to dwell that this colossal sedan from Modena can very well redefine the numbers game and doesn’t restrict itself to the civilized evening affairs of the town rides. 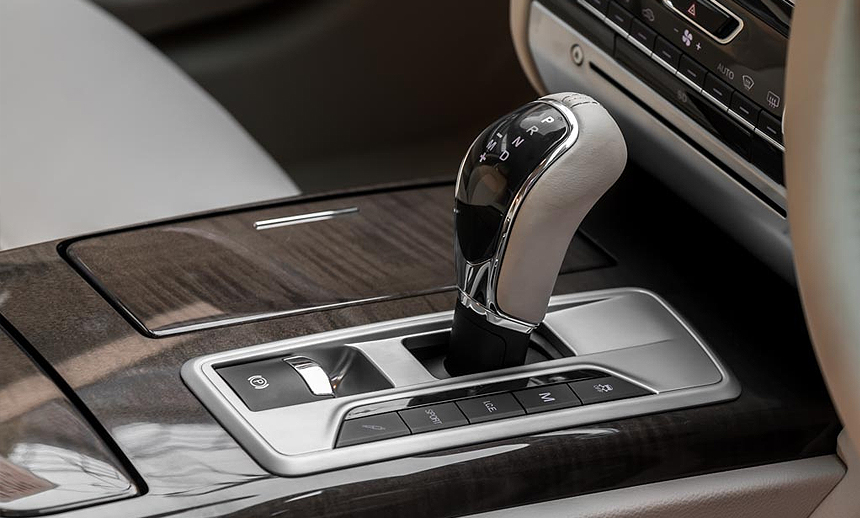 The eight speed ZF transmission with its floating best in the business label doesn’t wish to be left behind when you proudly list the highlighted exemplars that left a notable pondering effect…..for more research and study!!!

Dialing the sport button will transcend the Quattroporte to shed its sophisticated genre of carrying outs to a full -fledged maniacal heavy hitter that makes way for a special repertoire of self-glorifications. Add a vehemence of the vigorous exhaust note which steps up the strapping character of the Maserati no ends.
Sharp and keen around corners, the willing chassis and a congenial 50:50 weight distribution play the catalytic anchors for unprecedented climax and action packed sequels.
Then there’s the clever and brainy Skyhook-variable active damping that has a host of ciphering ah, plural form up its sleeve for a generous adaptable give away on the damping front!!! 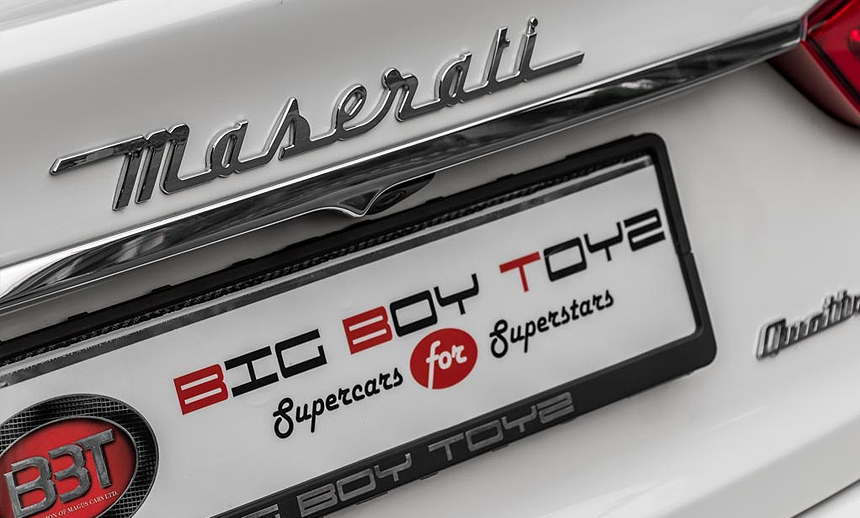 After a wholehearted experiential tryst with the Quattroporte, one realizes that the Italians have reaffirmed their attribute of inventing one of a kind formation and this example stands as a perfect testimony of outright savoir faire and worldly wisdom to have a sure shot chain reactions of captivation. Truly!