Opting for the unconventional paradigms to curb the repetitive fire in the belly was the newly developed knack that called for a deviation from the canonical settlings. 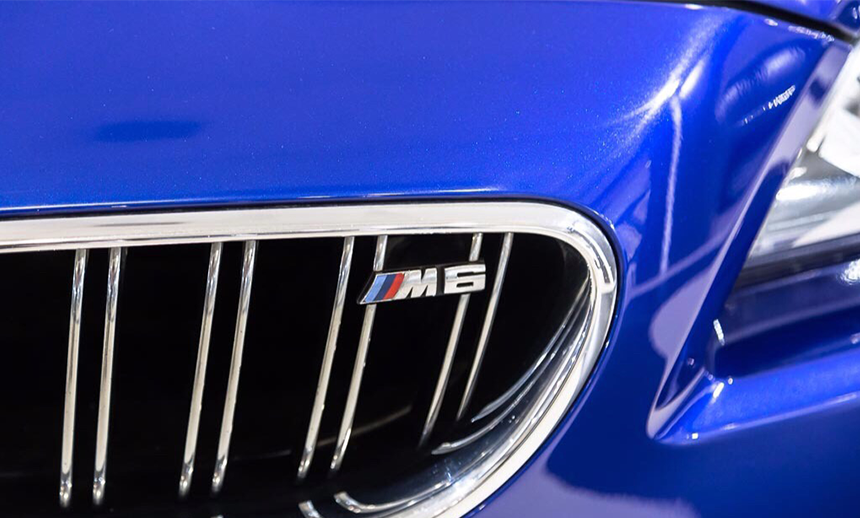 Meaning to handpick a new automotive dawn of love from the choicest yard much in line with your unswerving and faithful brand amore! 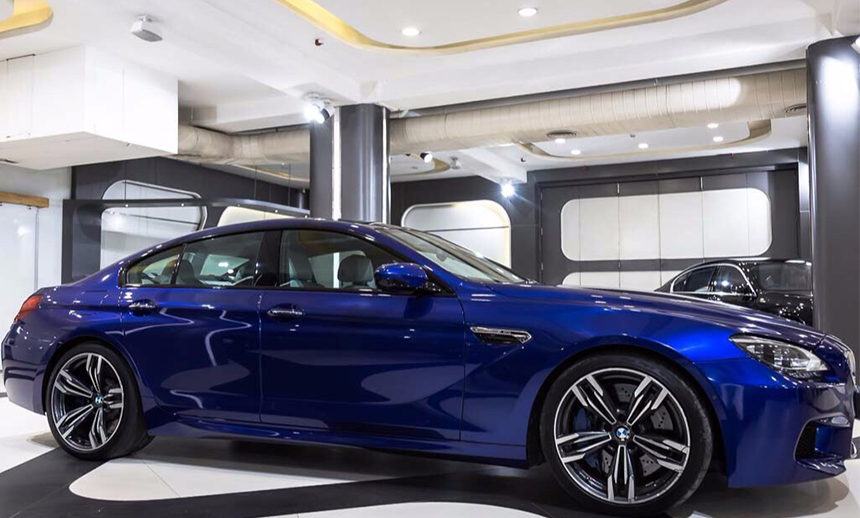 When the call to action suddenly emerged to slingshot the penned editorial developed in accordance to the fondness genre depicting of a lifetime. For the tip top Bavarian machines, you wouldn’t need a day off from work to script the entire A-Z lingual for the latest hangover (ahem, some carryover) and counting on the enduring BMW attachment, the move to be a sage orator of the frenzied M happenings…., precisely the M6 Gran Coupe would seem to be the crowning stage setting for yet another scholarly quaffing. 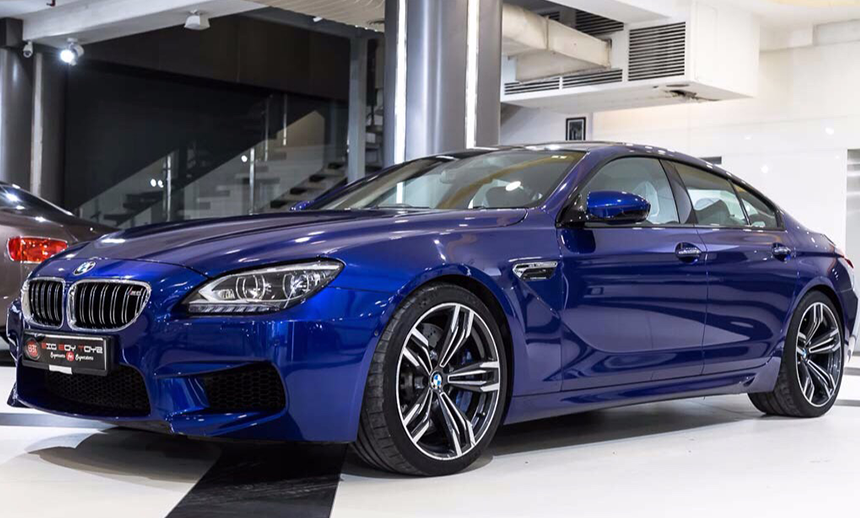 An introductory one liner as a “relishing” appetizer!
That was to get a quick pre-fastener to the hair-trigger deeds of the expressive German pronto -runner which is set towards idealizing its charging persona…um on the designated context.
Yes! 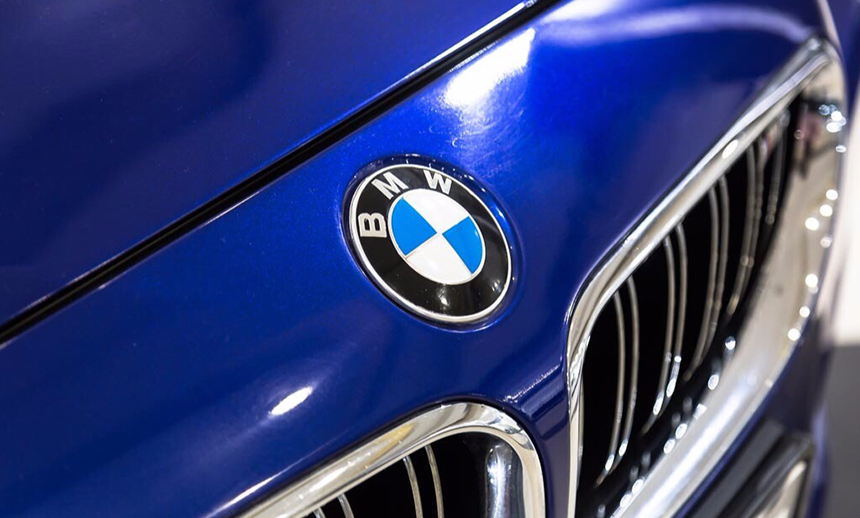 A pat on the back for the smitten exteriors multiplying the cause to be the resolute soul and certainly no alterations in the fondness levels for the wide belle front face………leave alone the engaging follow through of the ravishing side and rear profile.
Make full use of the carefully nurtured split second reactive to further big the leagued popularity of the M6 Gran Coupe. 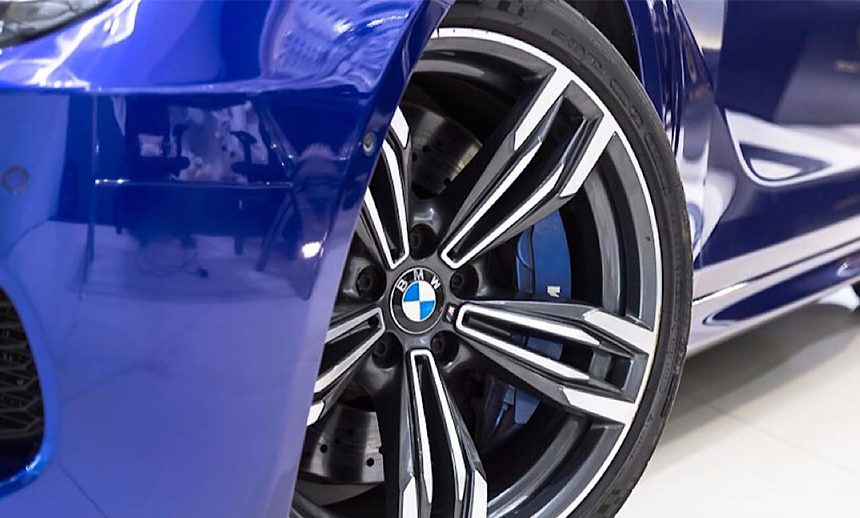 Proclaim it with a unified stand….
Aren’t BMWs known to be the savoring samples of delight and pleasure?
Always!
The standout M proposition of the Gran Coupe appears to be the inviting handshake to unsnap the dramatized strings of mettle and valor…. 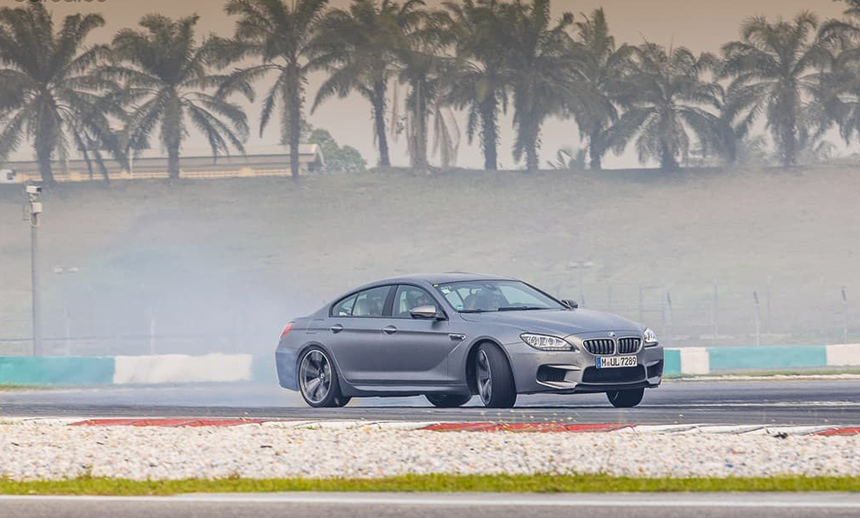 Perfecting upon the adroit Launch Control….well the Gran Coupe won’t let you get into a series of learning trials as the first shot would be adequate enough to convey the harmonious linkage. 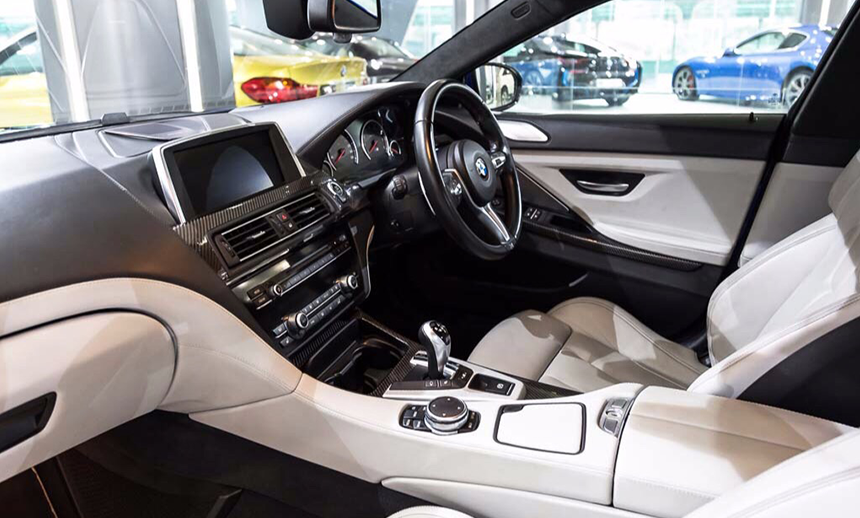 Awakening the firepower instinct within you would be the sprightly cabin of the M6 encompassing the winsome paragons…..pinpointing the astute I Drive for the inquisitive heads alongside the fetching M orientation. 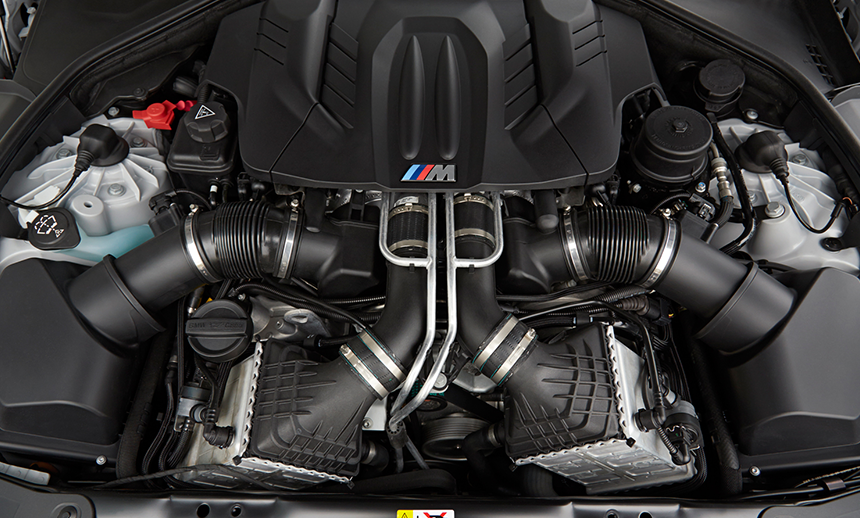 Welcome on board the maiden jiffy initiator known as the 4.4 twin power turbo V8 developing an enormous 560hp and 680 Nm of torque for the numbers recording.
Embrace the duo combo of the twin scroll turbochargers steadily placed in the V space between the two cylinder banks to guarantee you the pumping adrenaline thrusting… (Actually BMW’s innovative crux) 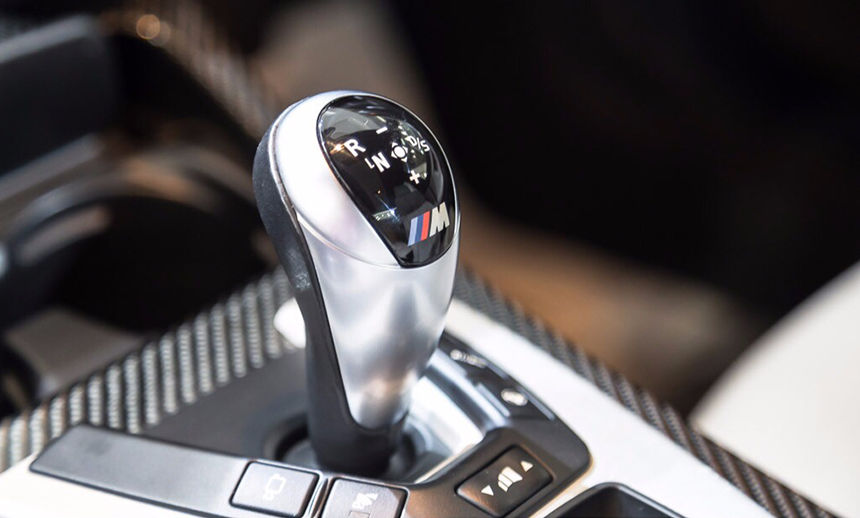 The speed boy 7 Speed M Double Clutch Transmission with Drivelogic is the synchrony matchmaker between the on -going demonstrations and the brave heart demeanor.
Wanting a wholehearted depiction of the M unleashing…….
Here’s one to groove upon.

Finding you the apt form & substance for the sustained loyalty! 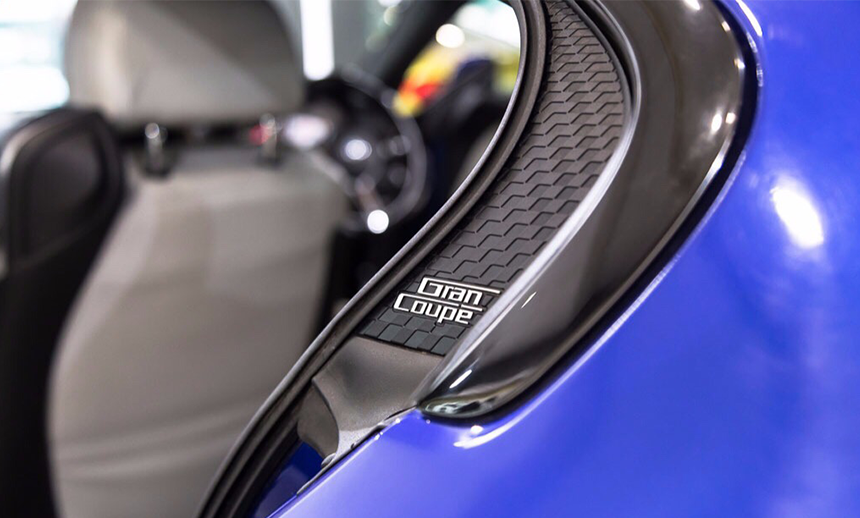