Sharpening the hawk eye caliber for a vitalizing automotive comprehending through the fruitful appealing folktales was the au courant and untrodden armory in our fortes of latest featuring.

Call it a slight revolution & a new ball game of the daily nine to five headers to get up and close with the objects of enthrallment…aka ‘the four wheeled ones’.
Actually this natty opus from United Kingdom toting a fashionable enchantment deserves that much needed marked off appreciation as it presents the way-out offbeat case for the folks at Range Rover to drool on their unwonted intellect. They pronounce it as the Evoque in modern English!
A pretty sort for the handsome coasting in around town along with getting the ‘turn green’ feeling from the big time SUV mossbacks!

Well you can be party to a mellowed long standing story just by this one liner…..ahem! The Brit has already started to show why it merits the unconventional treatment. Not negating our contribution for sure, we too have come up with gripping descriptive pointers! Ring a bell for the lusty cravings and mental coupling to the elephantine and super colossal inventions securing a stock stilled staging on the top drawer enumerations. Certainly you still can’t get over the fetish of a ‘must have’ attention seeker in your garage and what if the honors are done by a sporty ‘short and sweet’ configuration that supersedes the high doses of previous yearnings.
Well it’s arrived! 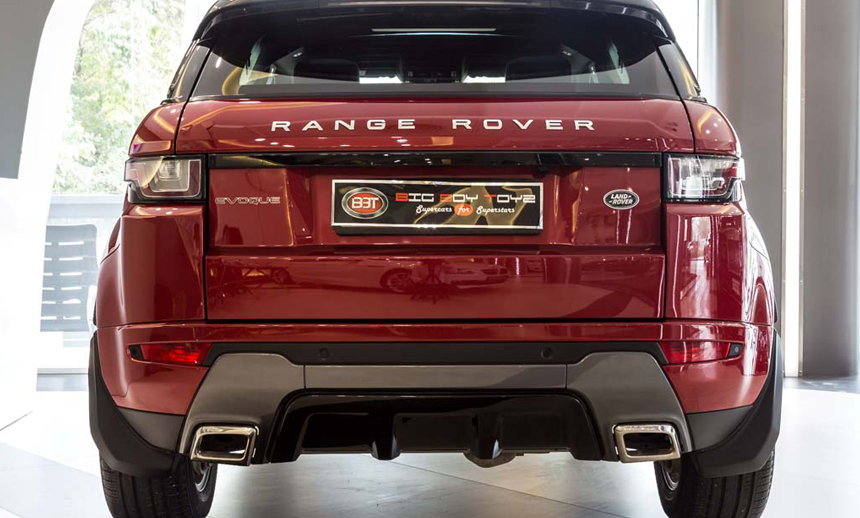 Read below!!!
“The time one changes ends to the contemporary flow outs of noticeable signature styles for a wave making of the newly developed soft spot”. 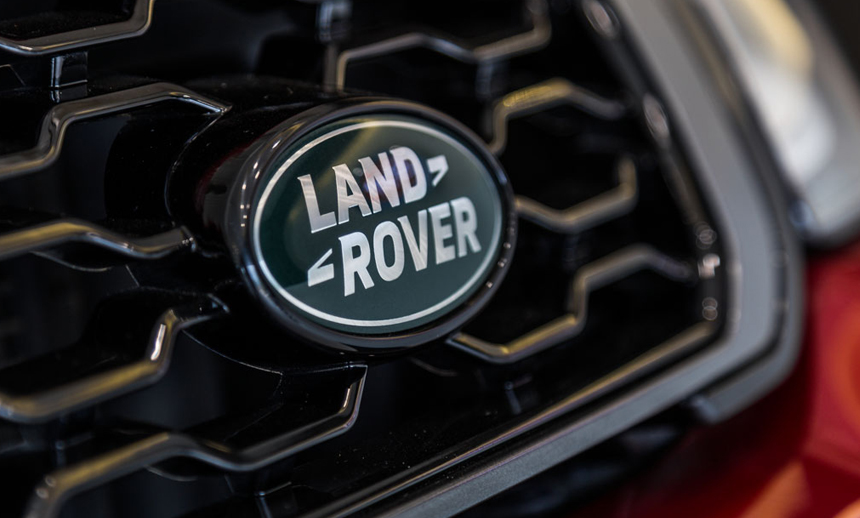 And you can proudly exclaim the Evoque to be the new ‘tiger by the tail’ fantasy without any rebuttals for sure. Is there an interconnection between the glittery vibes from the Evoque on one hand and the latter day English drillings dropping a hint of Range Rover’s ‘ahead of its time’ bearing?
We agree wholeheartedly.
A steadfast attempt to give the understood perceptions a significant makeover in favor of the skilled handiworks! Seeing the new Rangy, you’ll quickly put an end to the constant repetitive phrases of the Range Rover being an old school singular while getting on course to rough sketch the synopsis of a persistent and everlasting relation with the Evoque’s glamorous and ravishing dreamboat exoteric visuals.
The ‘HSE Dynamic’ additive must already be giving you flying high surges of having procured an uncommon of the lot. Keeping with the same is Evoque’s exquisite in cabin experience that makes you habitual of the avant- garde specimens to the core.
Really!
Try developing a rapport with its faultless instrumentation and mechanism.

Keeping the Brit at par with the close competitive watchers is a stealthy 2.2 Litre diesel motor, which isn’t the type to be bogged down when a fierce tempestuous prolonging strut stuff is desired.
Come on, the power figurative numeric values of 190PS and 420 Nm of torque aren’t to be negated to a corner fully in a bid to eke out the unruffled happy go lucky poise of the engine. Emphasizing the fun deriving tactics is the new 9 speed ZF gearbox promising a scintillating mix n match rhapsodic engagement courtesy the flawless depiction of shifting patterns.
You have a great reason to boast about!
Ah! The little baby is equipped with the assuring Terrain Response System that showcases its golden run while doing a prideful run on the challenging topography…..
But would you do such a thing with the Evoque?
As it is meant to be enjoyed the 21st century cosmopolitan way!

4. Made for the marvelous luminaries Yes indeed!
Possessing the trendy & up to minute offering from Range Rover straight away puts you in that blue chip group of having a heavyweight moniker which does immense laurels to the reputation of having put hands on the differentiator.