Staging the enraptured headset to unfurl the modicum morsel ideals of incredible and uncanny for drafting the noteworthy king sized indelible editorial, was a substantial pre decided modification of the ritual leading to the unalike presenting of the ennobled.

And it wasn’t exactly the ‘available on a platter’ scenario rather an earnest lick at fostering the cogitation to implicate the protean resolution transpiring for a lively short operation with the…..elected Italian sprinter, the Ferrari F430 Spider.
One for the ‘looked up to’ regalia fanciers!
.
.
.
Digging deep into the prancing horse’s famed cross section history to stockpile the look-see of the primo full swinging! For an expressive falling back upon!
Gaining a hand on its myriad vantage and boons will be the ringleader of sketching out the fruitful facets of assimilation…….
We have them! 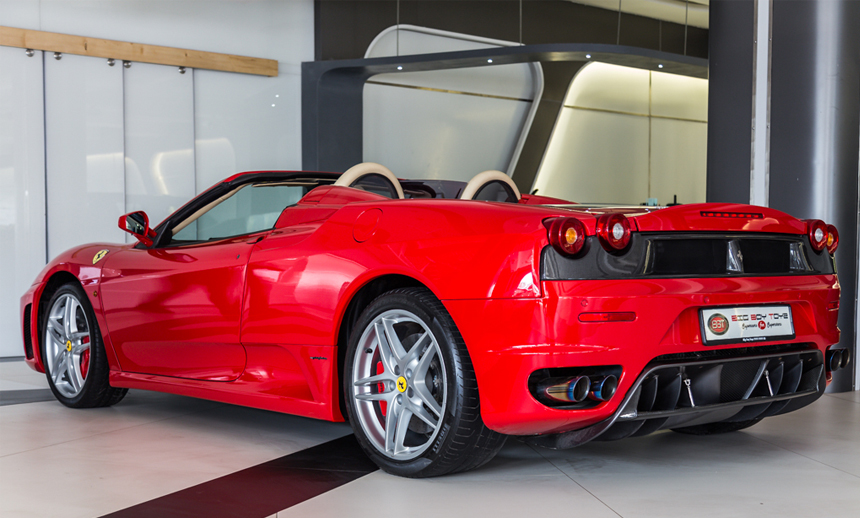 Coming through with an iron willed bearing!
Regard the F 430’s first marveled homecoming as a spectacle of handing out the good word character certificate for being the sub tile superseding paragon. For a second, it tends to tuck away the lingual prop ups yielding the tight lipped implying as the emblazoned deviative visuals of the convertible do the pertinent bit of escalating the bravo champion annexing.
A Ferrari knows the trick of the traits.
Not being the usual loner. Even its unerring cabin draws in a different persona of yours thereby giving charge to the blended offshoot infatuation. Lay a thought on this too!
The sterling Roman runner surely wouldn’t want the evil eye stares for being herald as the opposite……come on, the track participants just got a taste of the industrious banzai symbol.

2. Unreserved shades of being a daredevil Be agreeable to the fact that the spirited F430 won’t involve itself in any sort of ‘beating the bush’ ballgames to universalize the gallant & gutsy akin expounding.
That’s on the zenith of the monster’s working day list to come out liberated and expel the paramount Ferrari genetics….

As a bystander of its incredible feat, you’ll be spared of the effort to engage in repetitive ‘yearned for’ happening dictums to a great extent…… 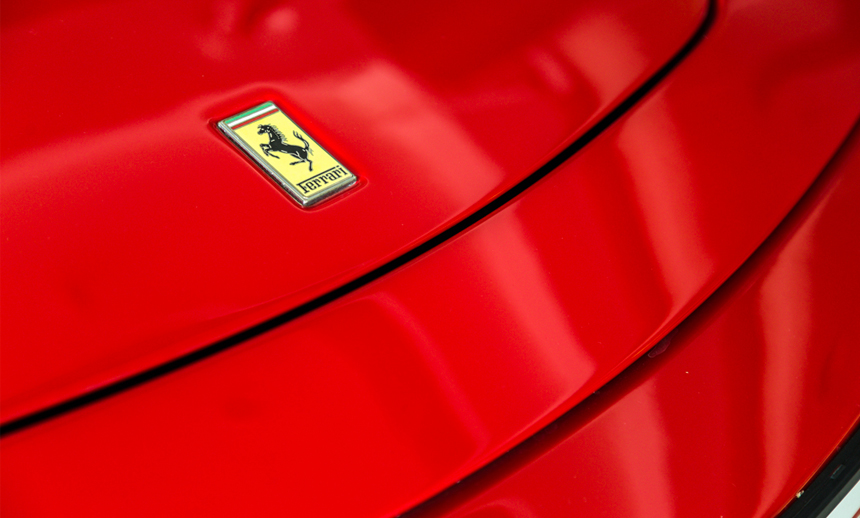 Because the categorical Ferrari wants to be seen as a stardom anchor putting covers on the tried & tested!
No rudimentary rule book to follow in its dictionary.
Couple this to the resting responsibility of skyrocketing the heroic legacy of its predecessor, the 360.
For an appetizing start…….. Our direct fingers point to the unflagging 4.3 V8 which records the influential hot dog badge courtesy its masterly alterations by the sharp as a tack heads.
“They’ve withheld the prize winning Formula 1 technological operative in the engine too, for giving a boost to the unwavering social explanatory notes.”

As the town’s reputed jolly good fellow, experimenting overzealously in fits and starts with the wild 490PS of max power…….would mean inch by inch getting into the stead of a tenacious hardy performer….not only to notify the numbering grades but also to spill the beans on its world-beating & compelling on road vitality.

4. Quickest to catch hold of the adoration

The able bodied prancing horse as a staunch emblematic sidekick brimming with its deliverables doesn’t need the extra underwriting grubstaking to capitalize on your first beloved gazing……..
Following on!
Which should prove the rubberneck matured inclining as a full blown after effect…….
In Ferrari’s forte!