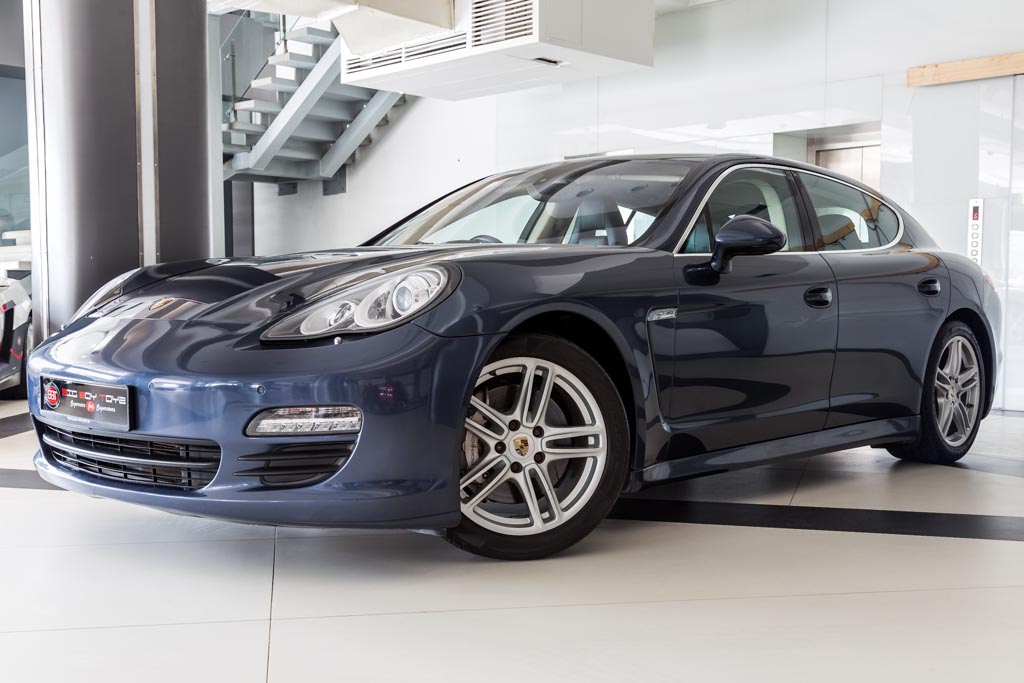 Striking a cordial kinsperson akin amore with the head trip incidentals was the singular self-generated vestige to be depicted as a heightened hang up, carried over from the quondam days….
A bit philosophical…..no worries, we’ll present to you our next gen elucidating skills! Keeping up with the recently shaped explicit extrovert deportment, coming forth in full stride to dignify the stand out automotive P which hails its roots from the ministerial land of Deutsche innovations, Stuttgart, was the elevated present tense.
Porsche!!!
And
Signs of similar satisfaction! What is it hinting at? Deliberative mode amplified with a bit of paper jotting to list the strong arms of the two brutes, Panamera 4S & S!
The siblings surely wouldn’t like to be a part of the hyped never ending close run contests.
So what’s exactly waiting for them?
OUR HAIR RAISING DIFFERENTIAL TREATMENT!!! With umpteen traces of perfection in their play area!
For a second, you’ll be bowled over by the descriptive booklet terminologies that Porsche has comprehensively formulated that get the inquisitive an arresting associate’s degree after a quick run through. 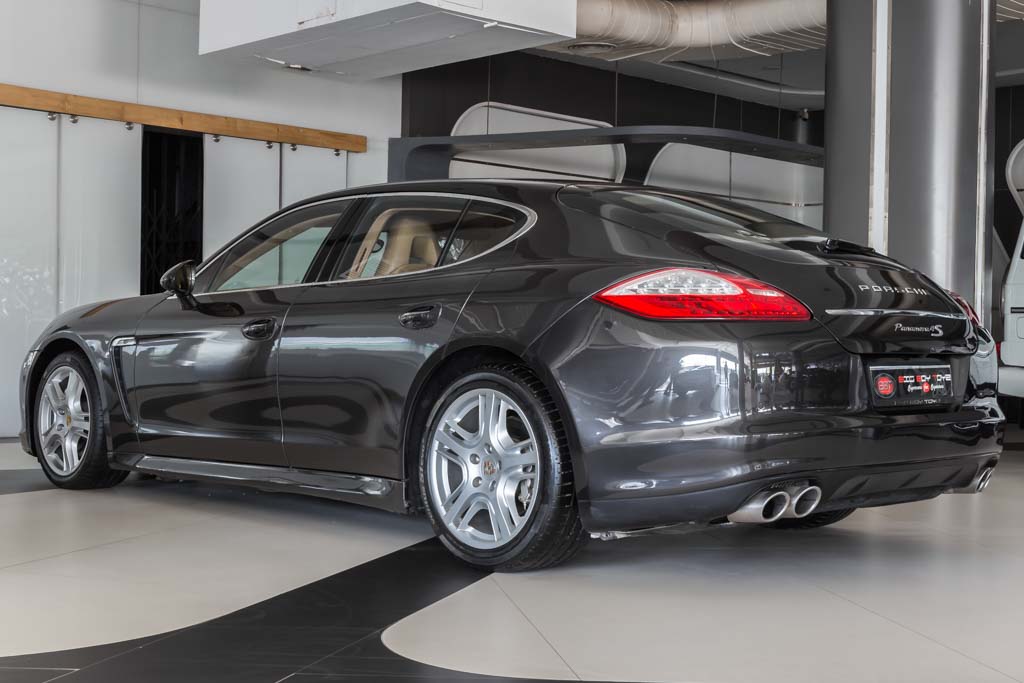 Enough to keep the P pair on your fingertips .....
Yeah!
Highlighting their impeccable sanctified badge won’t really be out of the picture once the ice breaking sessions unfurl the unthinkable notions of far -fetched practices gone in the conceptualization. Mark 2009 as the year of Porsche’s period of holding the dandy bragging rights ……extended, thumbs up!!! Say it aloud.
Keep the reservations out of the frame.
No need to fret about the technical specifications as both the Panamera’s happily expel your mannerly thrusting acts courtesy the jumbo legislator sitting under the hood.

A massive 4.8 V8 Naturally Aspirated heart which imbibes the prize winning industrial science for a first rate crediting.
Oops we forgot the Power figure!
And we want you to discover the numbers yourself…..as a major step towards commanding the tit bits. “The tidal 7 Speed PDK gearbox plays the spirited matchmaker”......reaffirmed every time.
Getting deep down to the 4 numeric will apprise you of the elder kin folk’s all -wheel drive setup but that shouldn’t open doors to relinquishing your love for the S.

3. Race against each other Porsche doesn’t want you to have a segregated opinion for its two enterprising artists, lest you again go back to square one.

Having read the detailed brochure, the surge to correctly embellish the sibs with the trapping deliverables will seem the tailor made principal character The bid to proudly crown your machine as the city’s weighted specimen stands tall. Annexing the A1 winning tag to the genius cabin is an automatic reflex action when the incorporated bells & whistles exude their concealed ace mastery.

5. Scaring the counterparts with their….P eugenics

Try engaging in the yard fireball depictions to let the fast back saloons prove the premonitions right for the challengers.
Actually, pressing upon the potent SPORT button signifies the single red blooded move to claim the title for being the turbulent super jock. The two are inscribing a hefty increase in their aspirational value at the sole destination of exotic cars, Big Boy Toyz that is already at the helm of procuring supercars with the rarefied pre- eminent tag..... 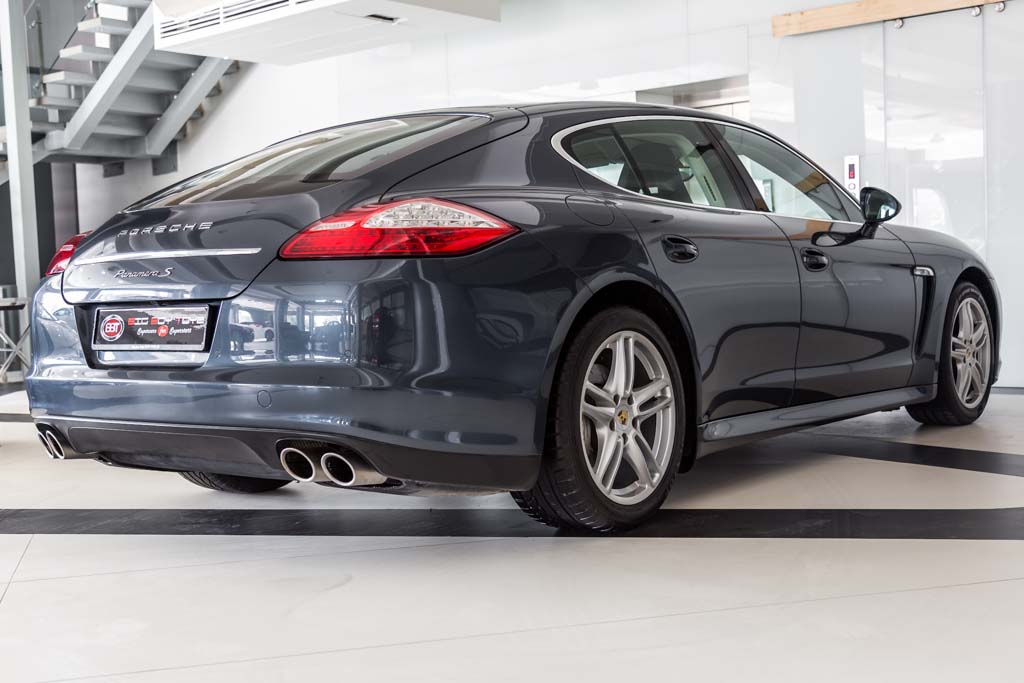 Don’t wait a second late as the P clan is parked at the headquarters of BBT in close quarters for your worthy appraisal and you’ll be miffed for sure if someone else does the grand honors in your place.