Movies that killed the most cars in the History of Hollywood!

We are all guilty of getting incredibly excited whenever we watch a car getting blown up on the big screen. There is just a certain satisfaction that comes when we see things breaking or blowing up - there just is.

What’s a good action movie if it does not involve blowing up of some cars, some crazy stunts eventually leading to even crazier car crashes? NOTHING!

Since we are on the subject, let’s recall some of the most epic movies that have caused some serious damage to cars! 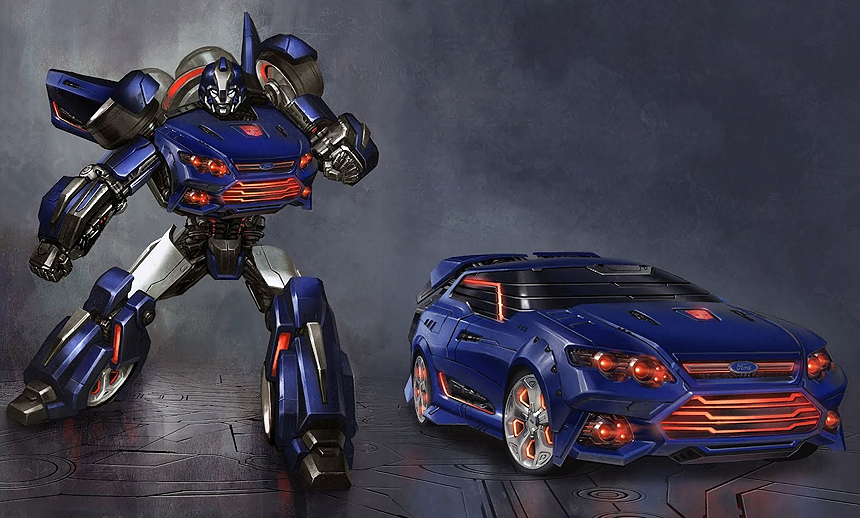 Who hasn't seen the all-time favorite Transformers 3? If you’re a fan of heartless action and violence, then we are sure you’re a big fan. The action scenes in the movie are the best. In fact, the whole movie is more like a long action sequence. But did you know how many cars were destroyed during the shooting of the movie? Can you take a guess? In total, 532 cars were destroyed. Shocked? So, were we. Although, it is believed that the cars used for these sequences were flood damaged cars donated to director Michael Bay and needed to be scrapped off by the law! 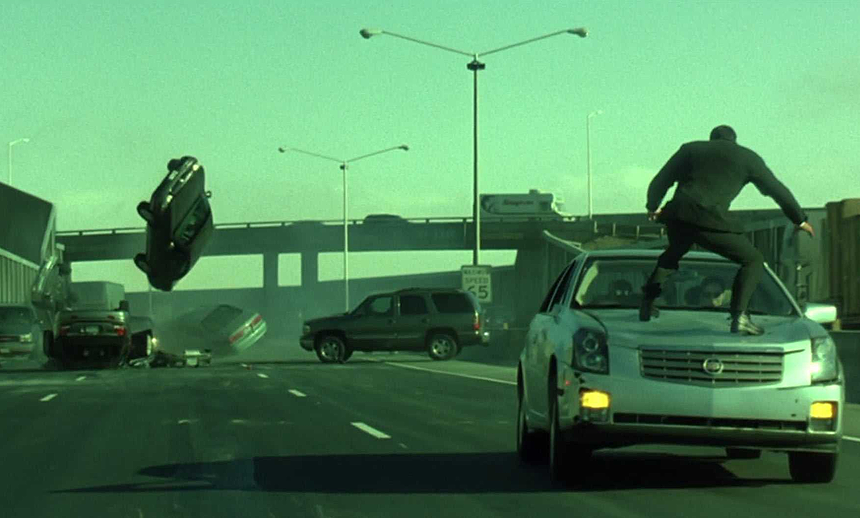 What makes a movie really really (we actually mean it) good? Ever thought about that? Some good actors, a great director, a good story... Okay, how about violence, destruction and some well-timed murders and explosions? We know you want to say YES. During the making of Matrix Reloaded, it is said that over 300 cars were ruthlessly destroyed, breaking the record set by The Junkman which destroyed about 103 cars during the filming. Outrageous, right? Sequel to the epic Gone in 60 seconds, The Junkman is a movie for all the car freaks. The movie killed about 150 cars in the process of its filming, setting a Guinness World Record for that time. Haven’t seen the movie yet? Well, it’s time you do.