Do you Know which Cars the Richest Billionaires on Earth Own?

Words seem harsh, don’t they? To some, it’s the reality with a malign touch and to some, it may sound insulting but the fact of the matter is that the richest in the world are not a miracle. Recently Forbes released its list – The World’s Billionaires 2016 Ranking – and yes we can see major changes in the list, though the first position remains unchanged, like the past few years. Bill Gates surely has something in him!

Unlike their profession, the common man has always found it enticing to take a bit of the personal life affairs of these riches. What if we let you know what cars this elite class drive or like to be chauffeured in? Well, hold your horses as the journey is going to take you to another world. Aahaan… don’t fascinate supercars-like wagons for all, as you will be treated with surprise at every point. So let’s start the voyage: The richest man on earth since ages, we guess, this American tech giant is a self-professed speed lover who seems to have some kind of fascination for a German car brand, Porsche. Right from 1988 Porsche 959 Coupe that once was the world’s fastest street-legal car to a tailor-made 1999 Porsche 911 Carrera (again the fastest car of its era) to Porsche 930 Turbo that Bill Gates purchased in the initial days of Microsoft, he seems to have the nicest collection of all times.

Apart from the cars, Bill Gates also owns a yacht and an island, The Grand Bugue.

Now something that only ‘born with silver spoon’ richie can do! The Spanish business magnate, who is famous all over the fashion industry for his brand, ZARA. Amancio Ortega is the second richest businessman on earth. However, this year he successfully dethroned Bill Gates from his is numero-uno position, but that happiness lasted for two days only. This 82 years old champ doesn’t carry a fleet of luxury cars to boast about his prosperity, even though he is very passionate about driving.

Amancio has always been a mysterious figure for the world, including the press but he couldn’t hide his lady love – the Audi A8. His only prized possession comes with loads of features, which include high-tech Quattro 4-wheel drive system along with user-friendly infotainment system. The futuristic look of the car makes it an exceptional beauty.

The Berkshire Hathaway chairman defined his simplicity through the 4-door luxury sedan he liked to be chauffeured in – The Lincoln Town Car. Later he auctioned off his 6-passenger majestic chariot in the year 2007 for a charity purpose. Buying luxury cars in the name of royalty is not the Buffet’s cup of tea and that is why you won’t notice him being driven in Rolls-Royces, Lamborghinis or Ferraris. His next car was an 8-year old 2006 Cadillac DTS, which he replaced with the brand new Cadillac XTS in 2014.

He once quoted in Forbes, “I only drive about 3,500 miles a year so I will buy a new car very infrequently.” 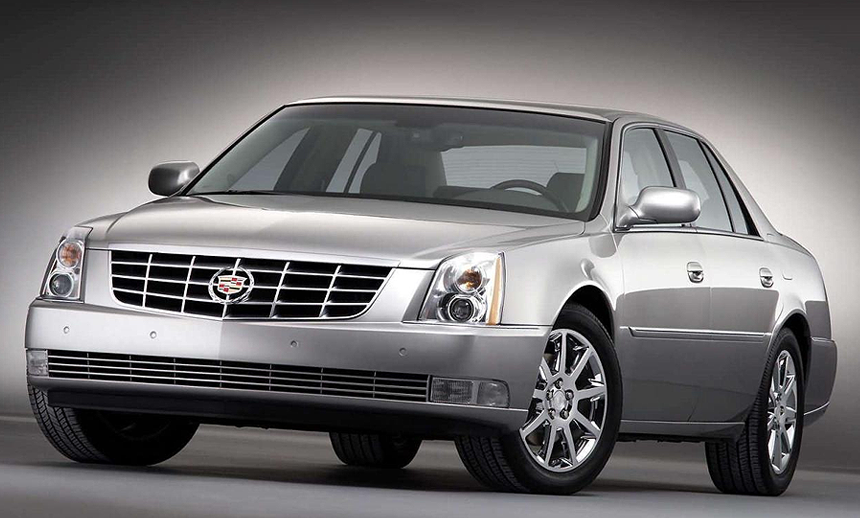 The man behind Telmex & America Movil, Carlos Slim Helu hasn’t given up his thrust to vie with Bill Gates for the top rank in the richest competition but that doesn’t entitle him to drive a car that falls in the supercars category. The third richest man in the world has a very simple choice, which of course is not simple for us. Bentley Continental Flying Spur, priced around $300,000 (price more that the worth of houses in Mexico), along with Navy Mercedes-Benz 4x4 are the two beauties that find their place in the fleet of other cars in the huge garage of Carlos. Capricorn by birth, Jeff Bezos started something that gives online shopping a completely new height – Amazon.com. The American business magnate believes in simple living high thinking and this is the reason why the 5th richest man on the globe still drives the 1996 Honda Accord, the resale value of which is not more than $4,000 at the max. His first love was the 1988 Chevrolet Blazer, which he loved to drive during his free time and he once drove to Seattle from New York in the same power-packed beast.

The list doesn’t end here as more are lined up in the queue! So keep waiting, but not for long!