Concept Cars that Will Make You Go Weak in Knees

Today’s automobile world belongs to designers. Just give them the free reign to conceptualize and what you will get as an end product will be insanely breathtaking. Something akin to this has been witnessed recently at the CES 2017. These creative heads have given their best shots to push the limits of what can be possible on a four-wheeled platform.

Last year it was BMW that stole the limelight with its BMW Vision NEXT 100 concept car, but this year it’s not just one brand. With a bunch of ideas to bring into the world some of the most iconic machines and concepts, these brands have taken a sneak peek into the future of mobility. Let’s check them out! This must be the biggest surprise for the car enthusiasts after they left any hope from the Faraday Future. Presenting the future of transportation in the near future, the Faraday FF91 has finally came out of the concept envelope and entered into the production phase. Expected to be delivered from 2018, this concept car has imposed a big challenge to the Tesla Model S in the electric cars category. One look at its stunning beauty and you will fall in love with it! The Concept-i is all about artificial intelligence and how smartly the machine could connect with its driver. Taking the interaction to a completely different level, the machine will be able to decipher the mood of the driver and connecting with him/her accordingly. Want to have a look? Here it is:

It sound like K.I.I.T. but Toyota prefers to call it ‘Yui’. In general terms, the Toyota Concept-i will introduce a helpful friend in your life. And yes, it will be voice controlled! 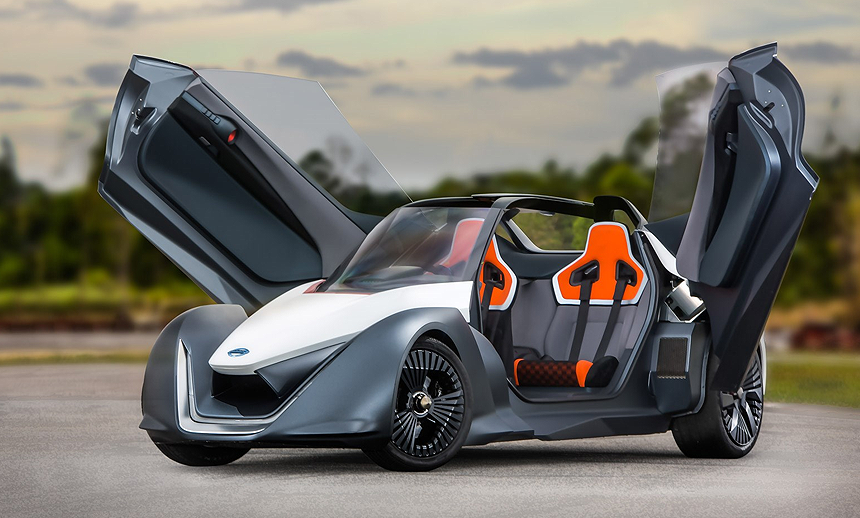 Considering the alarming environmental issues, Nissan chooses to go for an electric vehicle this time in the form of Nissan BladeGlider – a high performance sportscar concept with zero emission. The eye-catching feature of the car was its gullwing doors that open vertically and perfectly compliment the aerodynamic design of the vehicle. Here watch the video:

Climate change, road fatalities, traffic congestions and the increasing pollution in air are things that are the reason of worry for automakers too and this is why Nissan has introduced an Intelligent Mobility concept to fight against all such major causes. Thus, zero fatalities and zero emission has become the ultimate goal of Nissan’s future vehicles. Experience always speaks and makes you stand out of the crowd of commoners. On the same line BMW is moving with its 100+ years of existence. If you think touchscreen and voice control are the latest trends in technology, you need to reconsider your choice. BMW unveiled a totally new HoloActive Touch Concept at the electronics show, CES 2017. This concept will use holograms to interact with the driver to convey information. Here is a short glimpse:

According to the Bavarian carmaker, this technology is a step ahead of the Air Touch System introduced in the BMW i Vision Future Interaction concept car showcased last year. The new electric urban vehicle by Honda revolves more around a ridesharing car than a traditional one. The company has introduced ‘emotional engine’ with this concept vehicle that is completely based on artificial intelligence. The vehicle offers an insight into how the future of transport industry will be with change in the car ownership. If you think that experiments are possible only on a 4-wheeled platform, you need to re-consider your thought. The Self Balancing Motorcycle concept by Honda is enough to give a setback to all those myths. Much easier to ride than other two-wheelers, this Self Balancing Motorcycle takes the help of the gyroscope to keep the bike moving in the right direction without losing the balance. 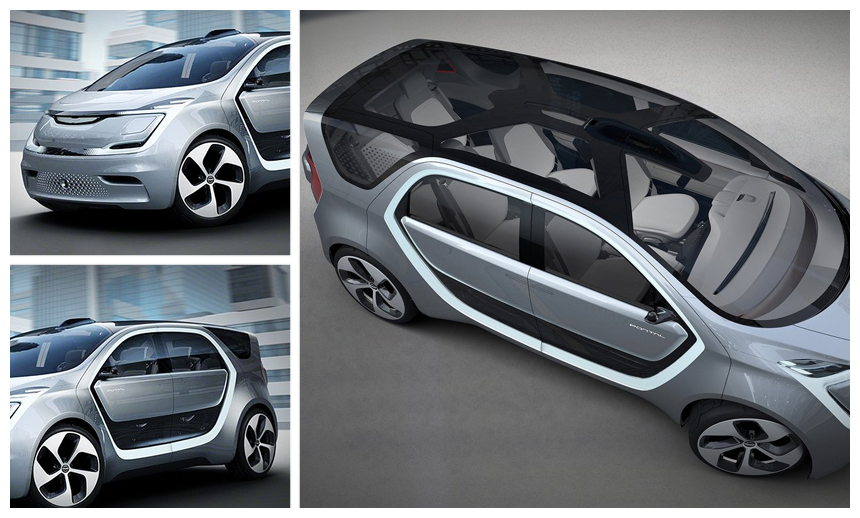 You may find a minivan to be too boring in terms of design but the new Chrysler Portal concept will change your perception. The slick new design along with autonomous driving feature makes a long way for this concept vehicle. This fully electric minivan is meant for millennials. What’s more interesting is the fact that you can customize it according to your seating preference. Another car to pose challenge to the Faraday Future’s FF91 is LeEco LeSee Pro, which is a low cost model and is by the company who has invested in Faraday. The new concept vehicle can be termed as an update to the original LeSee showcased last year in China. According to the company, the car has been designed keeping in mind – entertainment. It’s experience that speaks and Mercedes has mastered in it. Where other car makers are struggling to bring out their best through their concept vehicles, Mercedes-Benz, on the other hand, does what it feels right. The images might not allure you but like we said, it’s Mercedes. The Vision Van has automated racks inside that are designed for the drivers delivering packages. The icing on the cake is the two drones that will be delivering packages weighing up to 4 pounds at your doorstep within a radius of 6 miles. 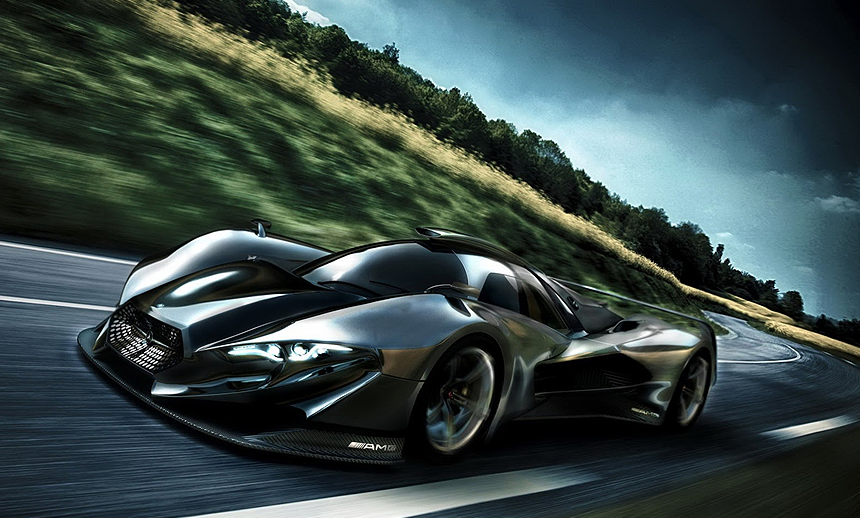 The German luxury carmaker also teased its upcoming hypercar with AMG platform. This concept car marks the 50th anniversary of AMG. The car is in the production phase and will be showcased at the 2017 Frankfurt Motor Show. It is expected to have a 1.6-litre V6 Turbo engine, which is in the same line of Hybrid Power Unit of F1 racecar. The engine claims to churn a maximum power of 986bhp. The best concept so far, we must say! Hyundai has introduced a concept that will integrate the future Hyundai cars with homes. Based on the notion – home is where the car is – the company has introduced a concept wherein the car can be an extension of your house. The Mobility Vision Concept has smartly dropped the separating wall between the car and the home. It will be interesting to see how this concept will take the shape of reality without affecting the menacing traffic.