Performance, quality, exclusivity, technology & innovation are some of the breathtaking features that describe a vehicle which has won accolades & recognition worldwide for being the best engaging car to drive. It can't be better than a BMW for sure & the German carmaker has always occupied a special place in automotive enthusiast's hearts & minds. Autocritics are of the opinion that when one drives a BMW, he is literally one really "into" the car as a special & irresistible rapport is built between the man and machine.

So all ya petrol heads
Put your watches back together,
coz we're gonna travelll bacckkk inn timeeeeeeee....!!

In German terminology BMW stands for Bayerische Motoren Werke, founded on 7th March 1916, made its mark by manufacturing aircraft engines. The time during World War I was extremely difficult for Germany as they were short on planes & their parts.

This led to a merger between Rapp Maker & Otto Werke, both being aircraft manufacturing firms to join hands to meet the needs of the airforce. Post this period, the Treaty of Versailles also prohibited them from manufacturing fighter jets. OtteWerke's owner was the son of a person who was a Maestro in making four cycle engines useable & ultimately being used in every car engine out there.

This technology was patronized by the legendary fighter pilot Red Baron as it made its presence in the engines of the airplanes & simply was outstanding. Courtesy the above treaty debarring the Germans from making any more planes, this led to a diversification of business for BMW which shifted interest & focus to motorcycles & subsequently automobiles in 1928.

After all sheer dedication & hard work from the teams at BMW, sun did rise for the Bavarian propeller.

The much acclaimed four cylinder engines of the 1960's having proved its worth of being one of the most fuel efficient became the epitome design of BMW's headquarter which was incorporated by an Austrian architect.

Want to know more about those grilles you love so much? The most eye catching part of a BMW is the front radiator grille, known as the kidney grille. Seeing them undisguised & unchanged for such a long time, one cannot simply help but simply mistake it as beemer.

Making its debut on a BMW 303 back in 1933, they are even more distinctive to look at & recognize compared to the blue & white logo. One has to move with the changing times & innovate according to the market taste & preferences.

WHY DID IT TAKE BMW TO GO BUZZY BUZZ BUZZ?

DID THEIR BATTERY HAVE SOME FUZZY FUZZ FUZZ?

Come, Let us find out.

Going Electric for BMW isn't all that new. They came out with a model in 1972 but it didn't hit the market though. Having a decent speed along with the battery quality not being up to the mark and performance levels being half of what the cars were having at those times,it was not difficult to guess that why BMW did not go buzz with this invention.

The biggest deterrent being that the battery lasted for only about 20 minutes but that did not stop the Bavarian Automaker to learn, capitalize on shortcomings and prepare for the future. 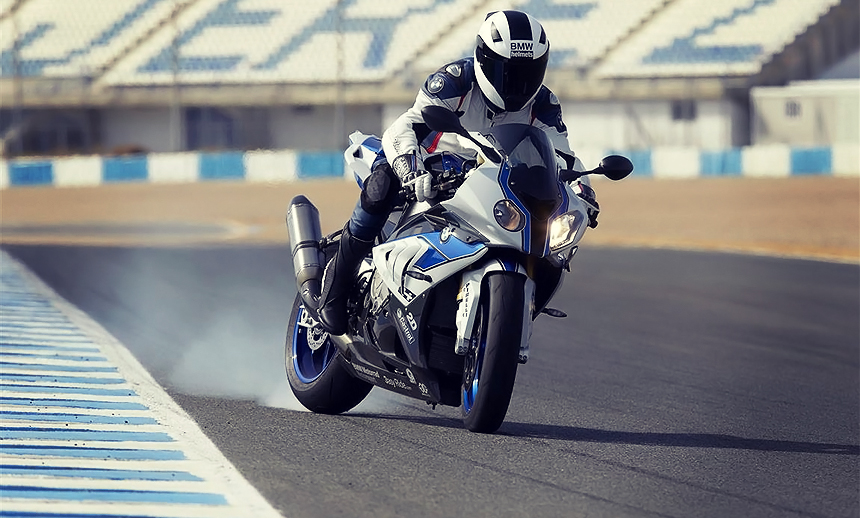 BMW is credited with making the planet's fastest motorbike in 1937.

And we as numb nuts always thought Ducati is the undisputed leader of em all.

Some notable features that differentiated it was that it had a supercharged engine & capable of achieving a top speed of 278 km/hr. One could not ride it without wearing the safety gear as riders do in fancy production bikes of modern age.

Moreover, it is the only company to discard the use of telescopic forks(which we thought was a convention) on its motorcycles & a staggering 82000 examples were produced in 2009.

Side racing cars was originally not an invention by BMW. The very basis of an effective cornering ability due to the leaning out of a car is as old as the concept of sidecars themselves. The much awaited corporate tie up between BMW & Lamborghini in 1970 to build a sports car actually didn't materialize. The Germans had the onus to provide the engine & suspension parts while the rest of the work was slated for the Italian engineers on the mid-engine beauty, composed by the master Giugiario. Due to some unforeseen financial concerns, the Italian automaker had to pull out of the deal leaving the project at the final stages. But that did not deter their neighbors as they went back to their sketching boards & churned out this beast in totality, giving birth to the legendary M Sports car.

Making its presence felt in the Formula One Championship was in fact a dream come true for BMW. The M10 four cylinder engine was an evolution of the motor that first debuted in production models of 1962 with 75 bhp. In 1983 the engineers using their skill & acumen were able to revolutionize it & increase the overall output by up to 1400 bhp.

This truly was a blessing in disguise for Nelson Piquet who won the competition based on this revamping &modification of the classic motor.

A taste of the retro Bavaria:

A faceoff with the rival Mercedes Benz also took place in the 50's. BMW was nearing bankruptcy in 1959, the prominent cause being the cold war. The three pointed star took this as an opportunity and was literally gearing up for a takeover. The Bavarians mounted a counter attack enrolling even their lowliest mechanics to buy back shares in the company thereby keeping the workforce intact & honoring their commitment towards the organization. This was followed by a large investor by the name of Quandt taking control of the company & till date his family owns a majority part of this automotive organization.

Being a parent company & having a wholly owned subsidiary of two major British Automobile brands Mini Cooper & Rolls Royce, instills confidence along with a high degree of trust in the eyes of potential buyers who then start relating the three automotive giants. It is a win-win situation for all participants as vital parts sharing can be done without having to incur a high cost while at the same time brand proposition can be conveyed in a versatile & unique style. Having read this article, I believe that people will garner more faith & trust in BMW. The slogan & tagline saying 'the ultimate driving machine' has been in business for more than 35 years now and still continues to be the USP of the brand. Setting benchmarks & levels on all parameters & fronts is one thing that BMW can accomplish very easily. At the end of the day, all apprehensions & speculations take a back seat when you are greeted with a car that stays true to its character & meant to give you that undefined JOY that has no limits & bounds and that truly is a BMW for sure. 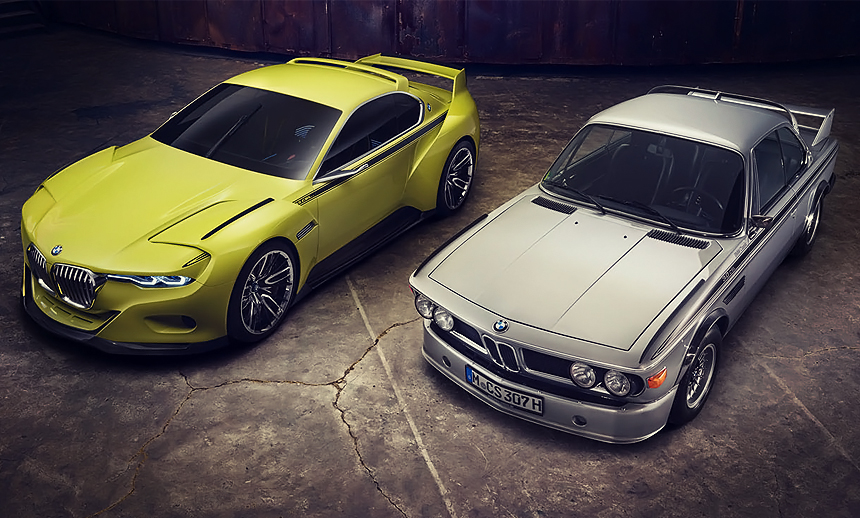