“There’s a fine spun mooning over, when the famed Bavarian storyboards have a rarefied elaboration coupled to a recherché originality that gives forth a handsome blue ribbon tag”!
Thinking, thinking and thinking!

An “out of the blues” goodie for the ace lead footers who have a multitude of reasons to go bananas as their “dernier cri” vogue does a run with the ball for the dreamboats phenomenon.
That’s when the wisdom strikes that the 330d convertible is an atypical and poles apart from the usual run of the mill offerings which makes you clued in to the brass tacks of a whimsical holding of the extra marks of merit to go head on by all means. There it goes! Our two cents worth for the all -time emblematic creation that is BMW’s honest mode of expression…….|
“Sportiness and athleticism portrayed with utmost dedication and enthusiasm”! Call it a world beating mannerism of the canny heads who have embarked the stylish showstopper to be an epitome of an inspirational design philosophy and conceptualization, the result being it does a championing effect for the “set hearts on” without a question. Surely, the new age Bavarian machine makes one feel lively and younger as every minute spent with it propels the ring phony strings of being perky & jaunty. Admiring the front end with the striking corona rings and the well sculpted bonnet together with the famed kidney grille is like being smitten by a masterly handiwork with a sterling parodying. The strong shoulder line when viewed from the side exhibits sheer dynamism while the resplendent rear further adds to the thrilling factor on a fanciful encounter with this pie in the sky BMW.
Being infatuated with the stellar metal hardtop in motion….ah! , no words to
exemplify the old hat “have it all feeling”which is one among the many “off the beaten track” for its source of pride and laurels.
Your love for the phenomenal prodigious ….the 330d !...will have a dazzling stupendous upsurge as the whiz bang does great deal of honors to BMW’s revered “artful conception” genetics that aids in its distinctive and superior styling elements.
The depiction which of course extends its foothold to ….the welcoming interiors! BMW’s have a famed reputation of scoring brownie points with their “receiving gladly” terminology that matches the petro head’s demeanor who are spared of the fishing expeditions for familiarity. And there comes a big hand for the convertible’s cabin which slingshots the elation and excitement with its sheer practicality along with a fine dose of comfort and luxury. Yes both! We must say, that the I Drive is a true legend when it comes to grasping the core bits and nitty gritty of the 330d!
“Ah, I got it….ah I got it”! That’s the dexterity of the adept mechanism at its best. Seating for four? Yes, it has been catered for in the most unflinching style for cooling one’s heels for a social affair onboard. Crafted with extreme amount of precision and care, this BMW truly takes the pivotal position with regard to setting new benchmarks and standards thereby elevating the sheer driving pleasure to a great extent. 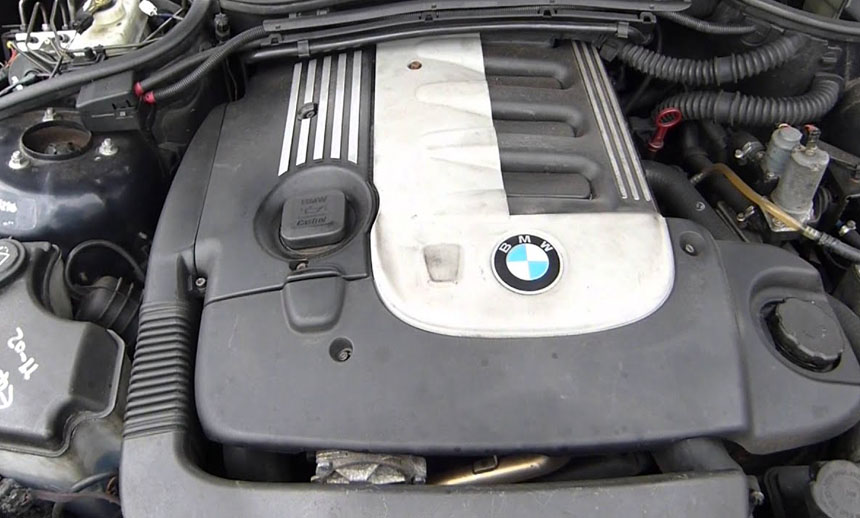 The red hot, spirited and wacky intentions of the zealous unit under the hood is a spontaneous and out of the box (if you’re not accustomed to the pulling powers of a BMW) vestige to get on the bandwagon with a dozen of entertaining heavy metal tracks for the ardent devotees.
A loud shout for the 245PS and 520 Nm of torque….well, these numbers are really the best in the business,why because for a second you might be thinking with the 330d’s seamless and instant power delivery it can even give the colossal BHP figures a tough competition. That’s not exaggeration! It’s just the undying love for the BMW. A garland of flowers for the 6 speed gearbox then! Precise, perceptive and responsive, it has a dandy role to play for your share of felicity.
Would you desire anything more?
No “once in a while” stuff with its performance! That’s an affirmation with a rubber stamp.
“The tag and crown for a meritorious handler and corner carver proudly goes to the 330d!”
The notion which you will be conceiving at the back of your mind while the convertible engulfs you in a series of heart stirring and electrifying episodes!
Push it around your favorite bend to be a testifier of its valiance and grit which turns things around for good and the BMW undeniably becomes the focal point for the self- confidence boosters in you.
Going a little overboard will definitely become the touchstone of indulgence as…..as one can fully rely on the swapper Dynamic stability control that puts a cover on the sinking feelings.
There you have it!
Unorthodox perceptions working and delivering! Being a heretical choice for the preferential, the 330d entails a host of the solid gold peculiars with the biggest one that it has had a gratifying stay at one’s handpicked super exotic car destination, Big Boy Toyz.