BIG BOY TOYZ AFTER GST: MUCH TO REJOICE

Read on, to know how.

When the GST was first announced, there was much confusion regarding the effects of the same on the citizens for the world’s largest democracy. But now after it’s been implementation on 1st July 2017, the clarity of its benefits to the consumer domain has nothing but increased.

Allow us for a briefing:

It is a concept which has taken India by storm. Originally aimed at introducing a one tax regime along with fairness and transparency, the GST brings with it a flurry of advantages and benefits for the common man which can be realized over a long term period. It also strengthens India’s position on the global platform. One of the many advantages that this concept has brought forward is the slash in the prices of cars by a significant amount.

Also, with the much hyped and anticipated Goods and Service Tax (GST), many reasons have come along to double the joys of potential car buyers in India. And by potential car buyers, it is not only the conventional buyers who are rejoicing, but the people who are willing to buy expensive, high end sports and luxury cars too. For example, the central government has now fixed the tax amount on high end CBU (Completely Built Unit) cars, which are imported to India for sale, at just 20 lakhs. In addition, the cars costing over 5 crores will now see a price chop of about 1 crore.

Here comes a company which is ready to give you an extra hand and takes you a step closer to your dream car, Big Boy Toyz. Big Boy Toyz, being a super exotic car dealer aims at passing this benefit on to its customers to strengthen its bond with them. With the GST tax regime in place, we are pleased to announce a significant drop in our prices on the machines you dream to own.

Have a look at the new refreshments in the car prices: 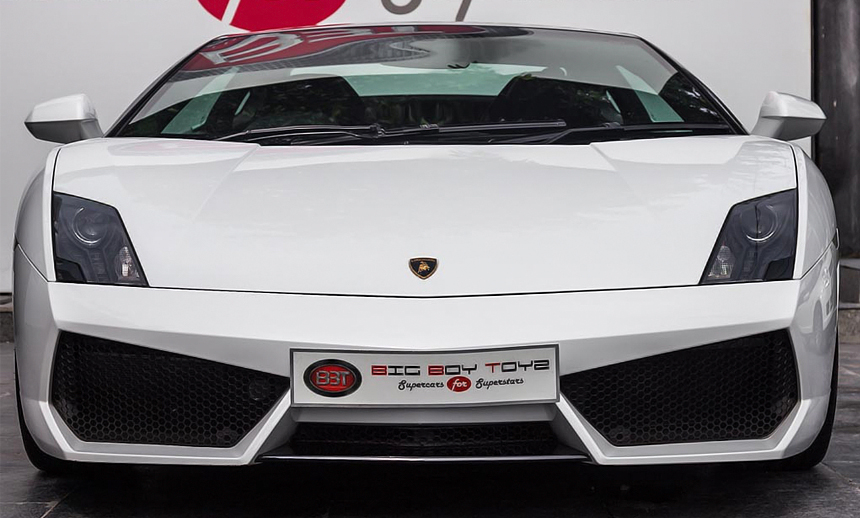 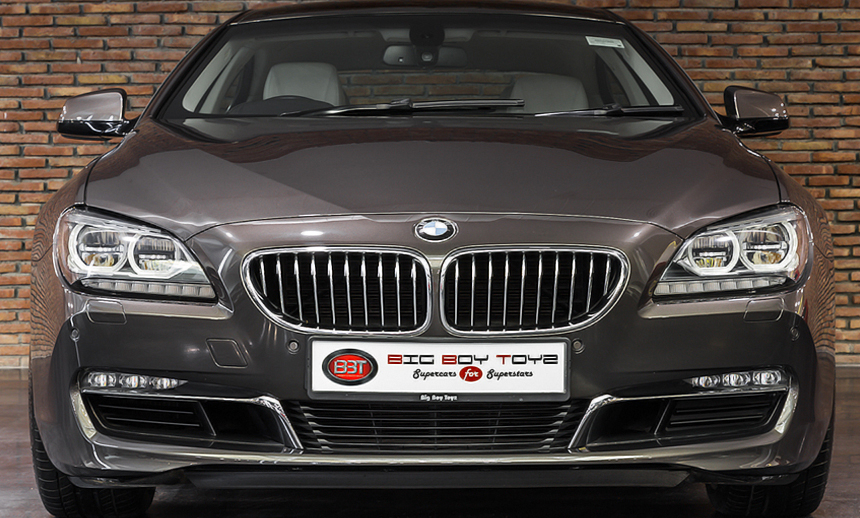 Come and have a look at these beauties and overcome the lust by making these your own, only at Big Boy Toyz and be a part of the legacy.